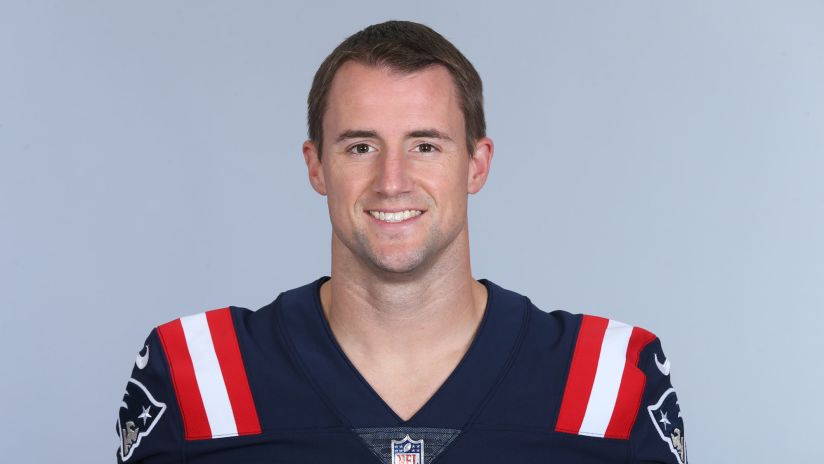 There’s been a flurry of reports of new and old Patriots joining the squad or re-upping their contracts this week, and it was a lot of news to take in all at once. In the midst of all of that movement, Cody Davis reportedly re-signed with the Patriots on a two-year contract.

According to an adorable breaking news bulletin, the Patriots special teamer will be back in Foxborough.

In a video Davis tweeted out Wednesday afternoon, his son, Kane, makes the announcement, full decked out in Patriots gear.

We’ll just have to trust the sources on this one.