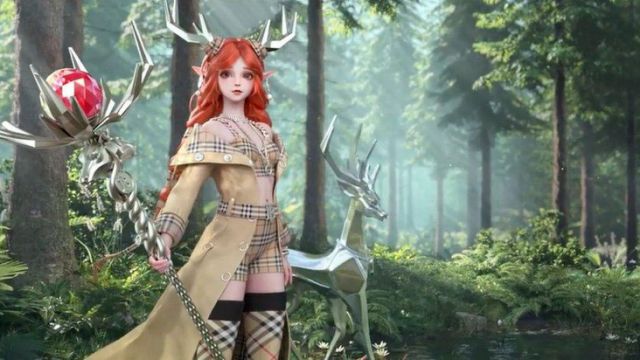 Players can buy the clothes – known as skins – to adorn in-game characters.

“By allowing our Chinese customers to explore virtual products through the medium of online games, we can connect with our communities in a way that really resonates with them,” Josie Zhang, president of Burberry in China, said.

Honor of Kings is similar to popular titles in the West such as League of Legends or Dota 2 – and Tencent’s game, available for mobiles, has more than 100 million daily active users worldwide.

Label ChicTog Is All You Need This Summer