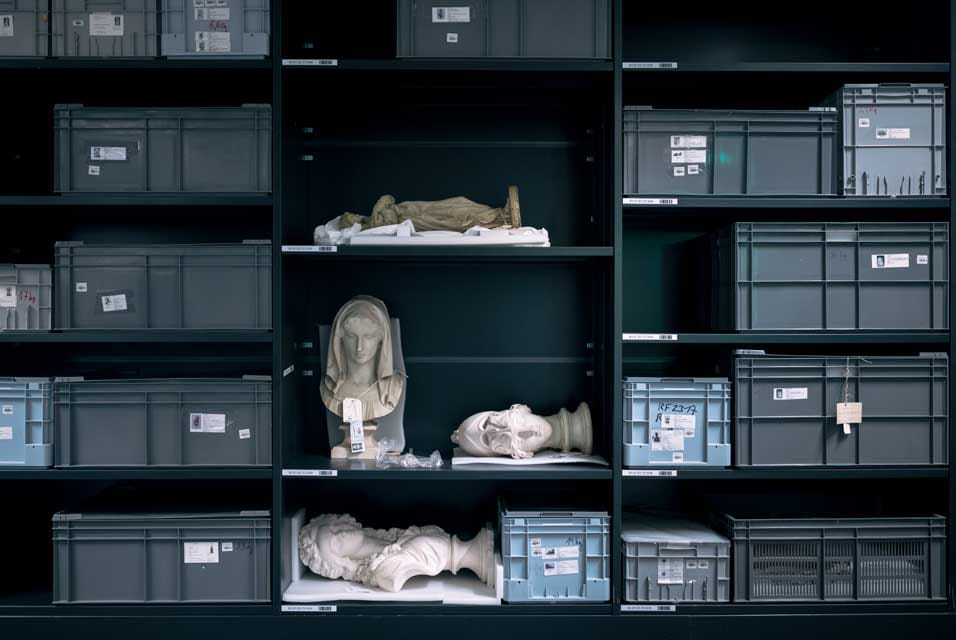 Two pieces of gold and silver-encrusted Italian Renaissance armor, which had been stolen from the Louvre in 1983 and found this year in a family’s private collection in France, were discovered the way that stolen art often is: An expert cross-checked the items against an online database of lost and stolen art.

But museums have at times withheld information about thefts, fearing that revealing security weaknesses could make other institutions less likely to loan them art or that it could encourage other thefts, according to current and former museum officials. Art security experts say the failure to report thefts, particularly involving items stolen from storage, has prevented museums from recovering items.

Philippe Malgouyres, the curator of heritage art at the Louvre, said that when he started working in museums decades ago, he heard stories of thefts and disappearances that had not been reported.

“Our purpose is to preserve objects for the future and for the public,” Malgouyres said. “When we fail to do that somehow, when something is stolen, it’s a very painful experience, which led some museums in the past, especially, not even to go to the police sometimes, because they were feeling so embarrassed about it.”

He said that while the armor that was recently recovered was not as well known as many other pieces in the Louvre’s collection, he had thought it would eventually be found because it had been cataloged in a database of art thefts in France.

“In the past, there was a kind of instant reaction of institutions that wanted to protect their sense of integrity that made them very cautious about talking about it,” said Nairne, who led a team at the Tate that recovered two J.M.W. Turner paintings in 2002, eight years after they had been stolen while on loan to a museum in Germany.