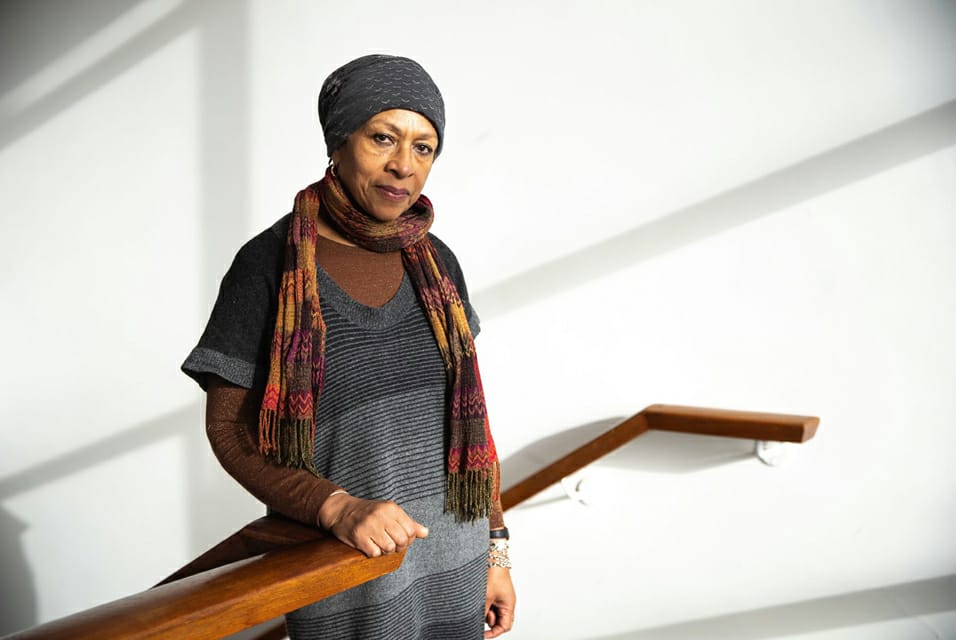 Paula Cooper Gallery announced representation of artist Veronica Ryan, born in 1956 in Plymouth, Montserrat and raised in England. Ryan’s evocative sculptures and installations employ a wide range of materials, including bronze, plaster, marble, textiles and found objects, and a similar breadth of processes, from casting and carving to stitching, modelling and assembling. Much of her work draws on personal memories and experiences, making connections across time and place and reflecting the wider psychological implications of history, trauma and recovery.

Over her forty-year career, Ryan has been the subject of numerous exhibitions both within the U.S. and abroad, including two major projects that will debut in 2021. She was awarded the Windrush Commission to create a public artwork in Hackney Town Hall Square in London, honoring the local Windrush generation that immigrated from the Carribean to the United Kingdom, which will be unveiled in fall 2021. As the recipient of the 2018 Freelands Award, she will present a major exhibition, Along A Spectrum, on Spike Island in Bristol in May 2021. Ryan currently divides her time between New York City and the U.K.

Paula Cooper Gallery presented a one-person exhibition of Ryan’s work in September 2019, titled The Weather Inside. As an examination of the semantics of perception, the exhibition formed a continuing dialogue with her 2011 show by the same title, presented at The Mattress Factory in Pittsburgh. Referencing structures related to fragmentation and disintegration, the meticulously handcrafted works interrogate our contemporary environmental and sociopolitical climate.