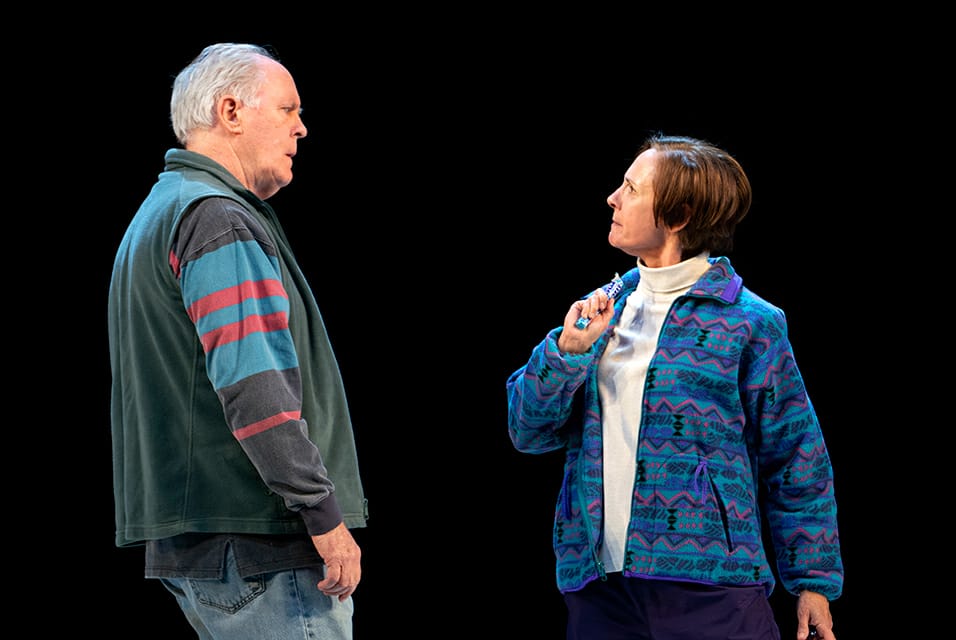 Taking over Victory Gardens to make a ‘theater for all’

Ken-Matt Martin, the incoming artistic director of Victory Gardens Theater here, said he never has revealed this publicly before, but he has a Sankofa bird tattooed on his back.

This mythical creature, with a name that means “return to retrieve” in Ghana’s Akan language, is depicted with its feet pointing forward and its head turned backward — a reminder, Martin said, of “making sure you have a reverence and understanding of the past so that as you move into the future, you know what the hell you’ve come from. That’s key to how I move, how I operate in the world.”

And that’s the delicate balance Martin, at 32, intends to strike as he takes the reins of this 47-year-old Tony Award-winning institution that had an even more tumultuous 2020 than most theater companies.

Between late May and early June, a key group of affiliated playwrights quit en masse, protesters demonstrated outside the boarded-up Lincoln Park theater, and its white executive director, who recently had been named artistic director as well, and board president resigned.

Victory Gardens has a new board president, Charles E. Harris II, and a new acting managing director, Roxanna Conner, and on March 17 it announced that Martin would become its third artistic director since its 1974 founding. He begins Monday.

That this new leadership triumvirate is entirely Black represents a first for Victory Gardens, a theater that has championed diversity while sometimes struggling to live up to those ideals. And this shift is being echoed throughout the Chicago arts scene, where Black leaders have secured the top jobs at House Theater, Sideshow Theater Company, Hubbard Street Dance and the Second City.

These moves came in the wake of the social-justice movement spurred by the killing of George Floyd in Minneapolis and fueled by the demands of the “We See You, White American Theater” national coalition of theater artists of color.

“I would not be in the position I’m in if we had not had that collective awakening this past year,” said Lanise Antoine Shelley, the House Theater’s new artistic director.

“Sure, something is shifting,” Martin said, “but you’re also talking about highly qualified people getting jobs that they’re more than qualified for.”

Punctuating his assertions with laughter while sitting outside a South Loop cafe blocks from his apartment, the Little Rock, Arkansas, native was casual and comfortable as he discussed the weighty issues facing theater and the larger culture.

How many Tyrannosaurus Rexes ever lived on Earth? Here's a new clue