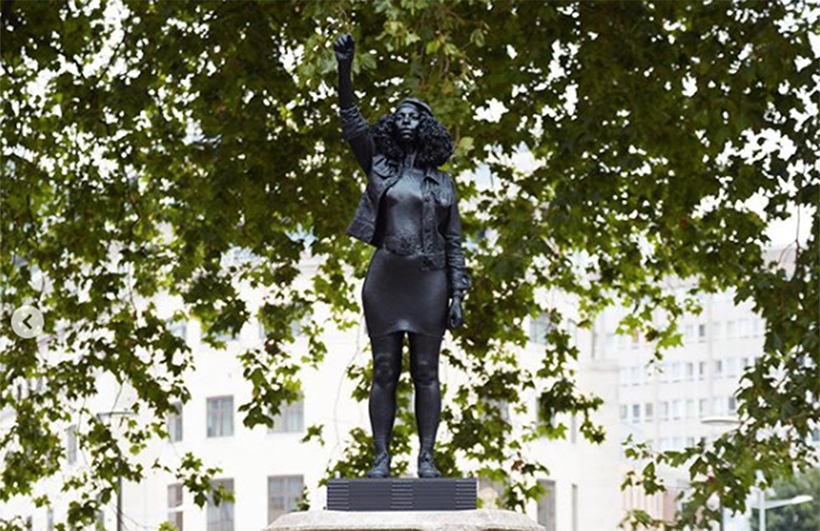 A statue of a black woman whose cells led to crucial medical advances is to be displayed at a the University of Bristol later this year.

Lacks, a young mother born in 1920 in the US, died from an aggressive form of cervical cancer in 1951 but a sample of her cells survived and multiplied.

The cells were taken from her body after she died without her consent – something that raised ethical questions. Since her case most countries now have specific rules and laws around informed consent for patients.

This discovery however led to the polio vaccine, gene mapping and IVF treatment among others and resulted in her being named the “mother” of modern medicine.

Lacks’ granddaughter Jeri Lacks said: “As the world celebrates Henrietta Lacks’ centennial, my family eagerly anticipates the unveiling of this tribute to Henrietta Lacks the woman – and her phenomenal HeLa cells.