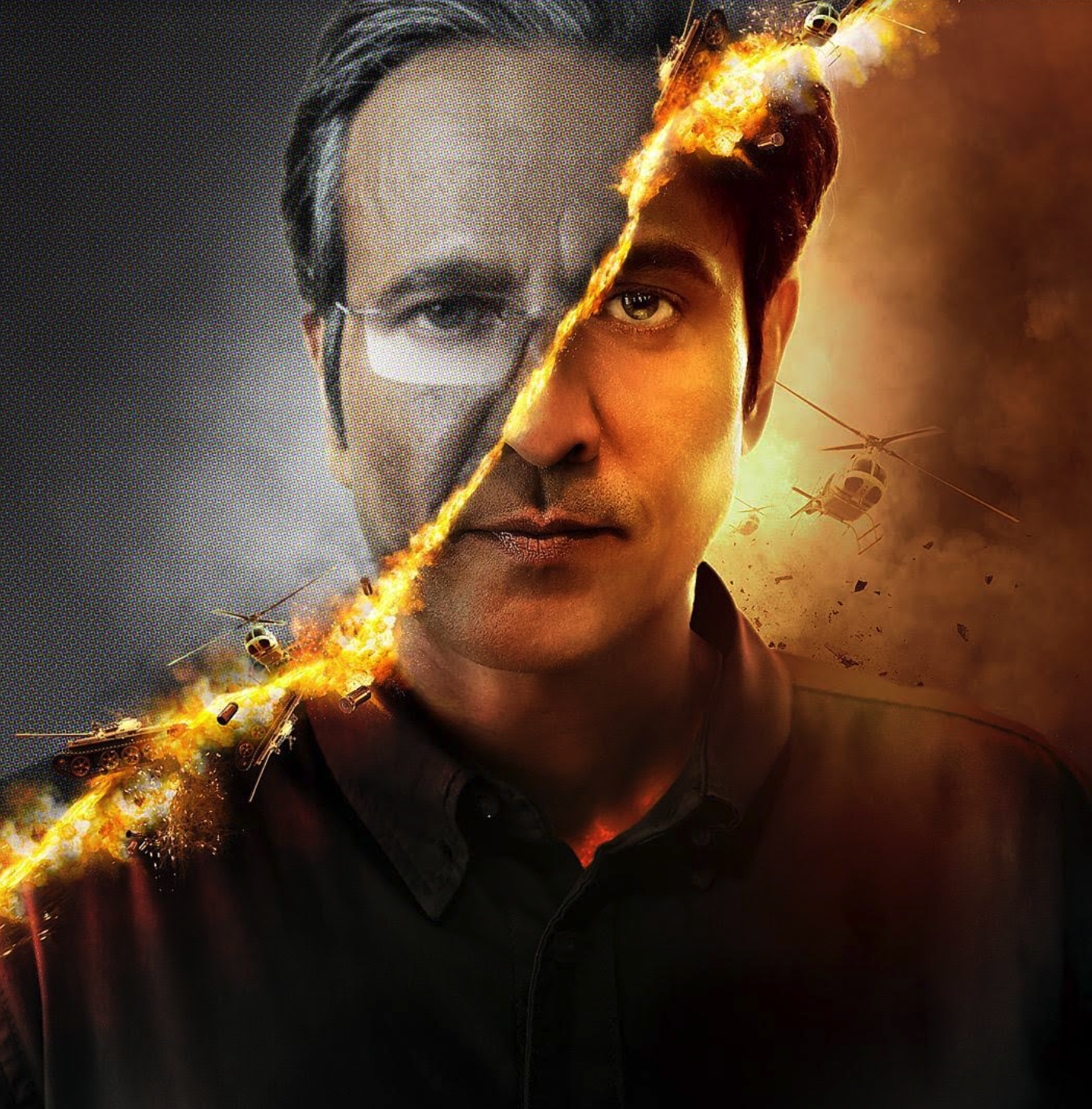 After the sensational success of the espionage thriller Special Ops, Disney+ Hotstar and Friday Storytellers present an all-new exciting extension to the shows universe with Special Ops 1.5: The Himmat Story. Helmed by master storyteller and director Neeraj Pandey of Friday Storytellers, the compelling narrative of this first of its kind prequel series will take the audiences back in time to unravel the formative years of agent Himmat Singh. He will be seen wading his way through the dark alleys of politics, red-tapism and honey trapping in this action packed installment. The superbly talented and audience’s beloved actor Kay Kay Menon reprises the role of Himmat Singh in the series alongside powerhouse talent including actors Aftab Shivdasani, Gautami Kapoor, Vinay Pathak, Parmeet Sethi, KP Mukherjee, and many others.

The character of Himmat Singh garnered the audience’s love and affection for his undying faith in his profession and the motivation to go the extra mile to stand for his country. The upcoming standalone chapter on Himmat Singh is a treat for action lovers that explores how he became the undisputed spy in  Indian Intelligence as seen in Hotstar Specials Special Ops which released in 2020. Shot across Mumbai, Delhi, and multiple locations like Malaysia, Ukraine, and Mauritius, Special Ops 1.5: The Himmat Story is a retelling of the nation’s greatest threat who soon becomes the nation’s greatest spy as he fights corruption and politics that infests the system. The highly-anticipated prequel from the Special Ops universe Special Ops 1.5: The Himmat Story will be available exclusively on Disney+ Hotstar from 12th November onwards.

Talking about the upcoming season, creator and director Neeraj Pandey said, “Special Ops has managed to create a space in the hearts of audiences as each character’s story became an intense driving point in the series. But one character that massively stood out for fans was Himmat Singh. With Special Ops 1.5: The Himmat Story, we wanted to build the Universe of Special Ops and give fans of the show a glimpse of the making of their favourite R&AW agent. Viewers will see what made Himmat Singh the man they loved in the first installment.“

Adding to the same, actor Kay Kay Menon said, “Through Special Ops 1.5: The Himmant Story, what we have managed to create is an extremely unique experience of delving deeper on why Himmat Singh- The R&AW Agent is the way he is. The audience has been introduced to his shortcomings and brilliance but through this installment, moments that led him to become a resilient agent with an undying attitude for his missions. Playing Himmat Singh is an empowering experience because this character has taught me how to be in control of my emotions, be patient and have an insatiable drive to achieve and succeed. I am excited for the audiences to witness a unique making-of Himmat Singh story, on Disney+ Hotstar.”

Joining the cast for the first time, actor Aftab Shivdasani said, “I remember being totally swept away by the world that Special Ops created. It was packed with a strong narrative and action that kept me as a viewer engaged. When the offer to be a part of this show came to me, I was ecstatic as I’d been a fan of the talented actors and Neeraj. I related to my character in the show as I play a doting friend to Himmat Singh, and a dedicated agent. I can’t wait for the audiences to watch this whole new world of Special Ops. 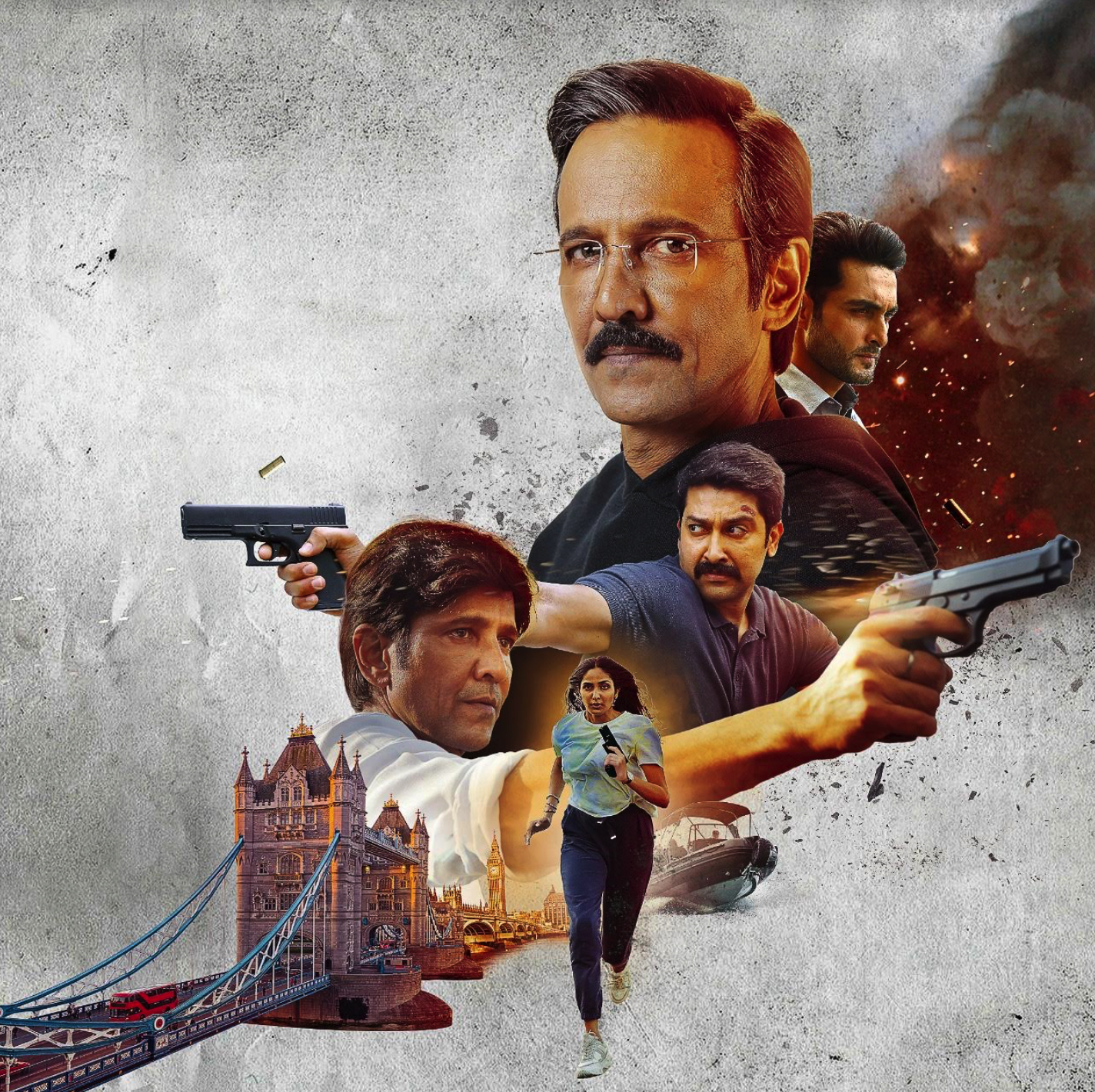 Synopsis: The chapter of ‘Himmat Singh’ opens after the 2001 parliament attack. This intelligence failure leads to his suspension and ensues a web of deception which entangles a young Himmat Singh in the dark alleys of politics, red-tapism, honey trapping and blitzing action. Himmat teams up with an old friend (Vijay) from his academy days, to track an Indian official who went missing. Himmat is informed that the missing official has been a top priority for R&AW and needs to be found on an urgent basis. But what he encounters in this mission completely changes him forever. The series is a high-scale action drama set in the early 2000s in Mumbai, Delhi, Mauritius etc.

Disney+ Hotstar offers an unmatched entertainment experience to users with the world’s best stories and LIVE sporting action coming together on one platform – where subscribers can enjoy mega-blockbuster films directly releasing on the platform, the best of global movies and shows dubbed in Hindi, Tamil, and Telugu, best animation films, kids favourite characters, exclusive Hotstar Specials shows in seven languages LIVE sporting action and much more!

~Witness the events from the early 2000s that transformed R&AW Agent Himmat Singh into an undisputed, top-class spy of the Indian Intelligence, coming only on Disney+ Hotstar on 12th November~

What’re People Buzzing About? Your Content Should Join The Conversation