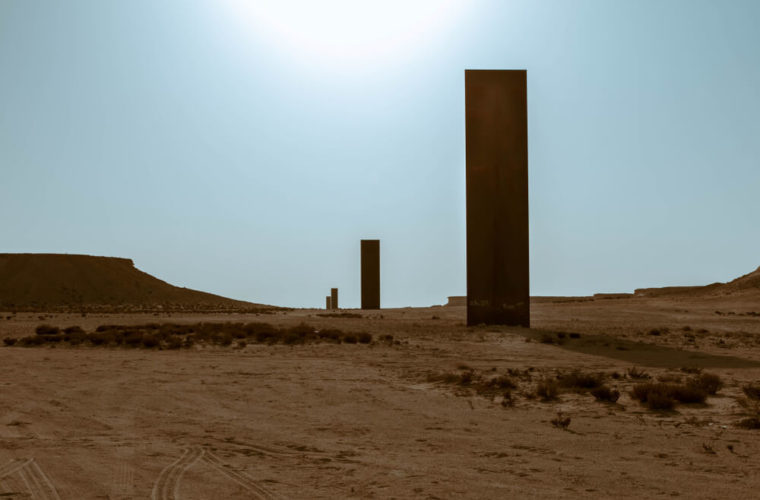 Richard Serra “East-West/West-East” near Dukhan, A new incident of vandalism has been reported to authorities and legal procedures are in process, Qatar Museums said.

The vandals are accused of defacing one of the internationally-acclaimed artist Richard Serra’s largest public works in the Qatari desert, Qatar Museums (QM) announced on Instagram, noting that “legal proceedings are in process against the vandals”.

“Over the last 2 months, security have patrolled the area and are reporting incidents to the police. Vandalism of all kinds is a crime punishable by law, and Qatar Museums emphasises our collective social responsibility to preserve public art,” QM added.

Last year, the museum authorities launched an anti-vandalism campaign to encourage local residents to respect and preserve public works. However, incidents of vandalism still occur, with the desert sculpture regularly being defaced with graffiti and scratching.

Asos 'rips up the playbook' for pandemic boost