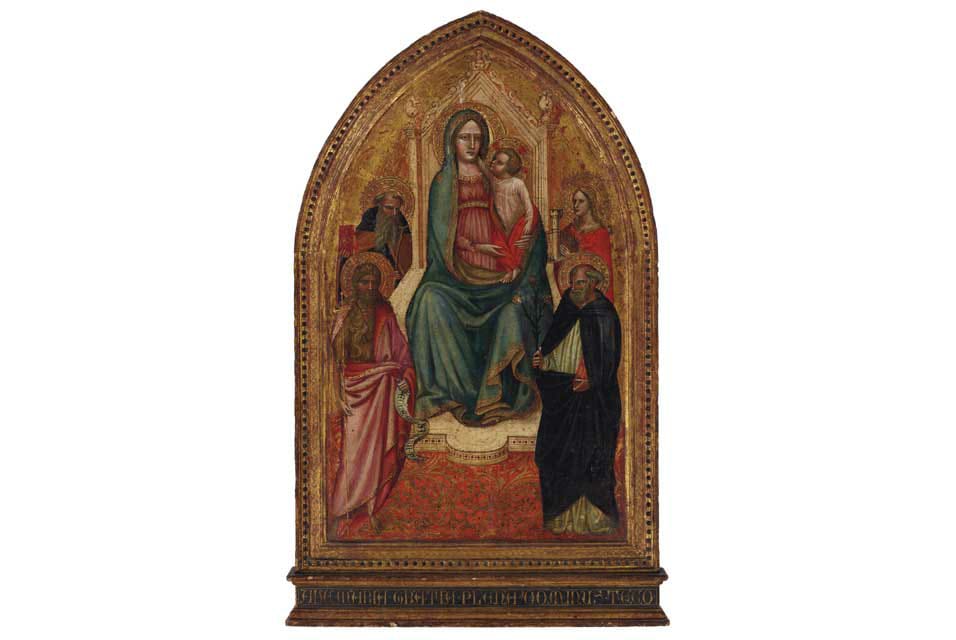 It started as a stopgap measure to respond to the pandemic, a temporary two-year loosening of an Association of Art Museum Directors’ policy that has long prohibited U.S. institutions from selling art from their collections to help pay the bills.

But more and more museums are taking advantage of the policy, and the association began discussing making it permanent — an idea that, depending on which institution you talk to, either makes perfect sense or undermines the very rationale for their existence.

The debate has grown heated in recent weeks, pitting museum against museum and forcing the association — which serves as the industry’s referee and moral watchdog — to postpone talks about extending the change indefinitely.

“We need to take time to reconsider,” Thomas Campbell, the former director of the Metropolitan Museum of Art, said in an email. “The decisions we make now will impact the museum industry for decades.”

The long-standing policy — enforced by the museum directors association and widely embraced by its members — has been that the art owned by institutions was held for the public benefit and, as such, should be mostly retained.

Some items could be sold — known as deaccessioning — but they were supposed to be artworks that were duplicative or no longer in line with the museum’s mission, and the proceeds were to be dedicated to the acquisition of other art, not to underwriting staff salaries or other operating costs.

But facing the financial upheaval brought on by the pandemic, the association temporarily loosened the restrictions last year, allowing museums to sell artwork to help pay for the care of their collections.

The issue came to a head last month when the Met acknowledged that it might take advantage of this policy shift, including a direction of the proceeds toward the salaries of those involved in collection care.

Museums typically look to the Met — the country’s largest — for guidance, and many are troubled by the idea that it would use art sale proceeds to underwrite operating expenses.

But other museums had already announced similar intentions. The Brooklyn Museum has so far raised close to $35 million at auction sales in the United States and Europe for the care of its artworks.

The Newark Museum of Art last week said that it would follow suit, selling 20 objects from its collection with help from Sotheby’s auction house.

Erik Neil of the Chrysler Museum of Art in Norfolk, Virginia, who favors keeping the more stringent policy in place, said the issue is possibly the most important museum governance issue he has confronted as a director.