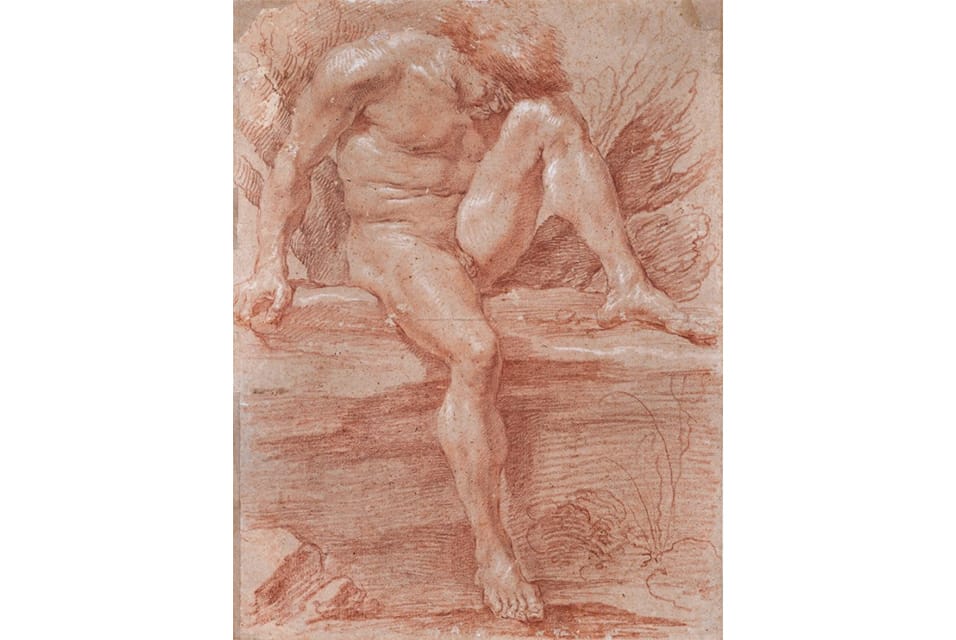 A rare drawing by the Italian 17th century sculptor and architect Gian Lorenzo Bernini sold for 1.9 million euros ($2.3 million) in France on Saturday, the highest price ever paid for a drawing by the artist, the auction house said.

The original estimate price for the sanguine, or red chalk drawing of a male nude dating from somewhere between 1630 and 1640, had been set at 30,000-50,000 euros by the Acteon auction house in Compiegne, northern France.

But an anonymous, “probably Anglo-Saxon”, buyer secured it for 1.3 million euros, which including fees and commission represented a final purchase price of 1.9 million euros, auctioneer Dominique Le Coent told AFP.

Bernini (1598-1680) designed statues for many of Rome’s landmarks such as the Four Rivers Fountain in Piazza Navona.

The “Academie d’Homme” drawing, which belongs to an “extremely small body of academic drawings known to be by Bernini”, Le Coent said.

Art historians know of only seven others, “all preserved in museums and institutions, including one at the Uffizi Museum in Florence”.

The auction, broadcast live on the internet, attracted the interest of many collectors, mostly international, and there were nine telephone bidders.

Discovered in Compiegne, the drawing was first mistakenly attributed to the French Baroque sculptor Pierre Puget (1620-1694) before being authenticated as a work by Bernini.