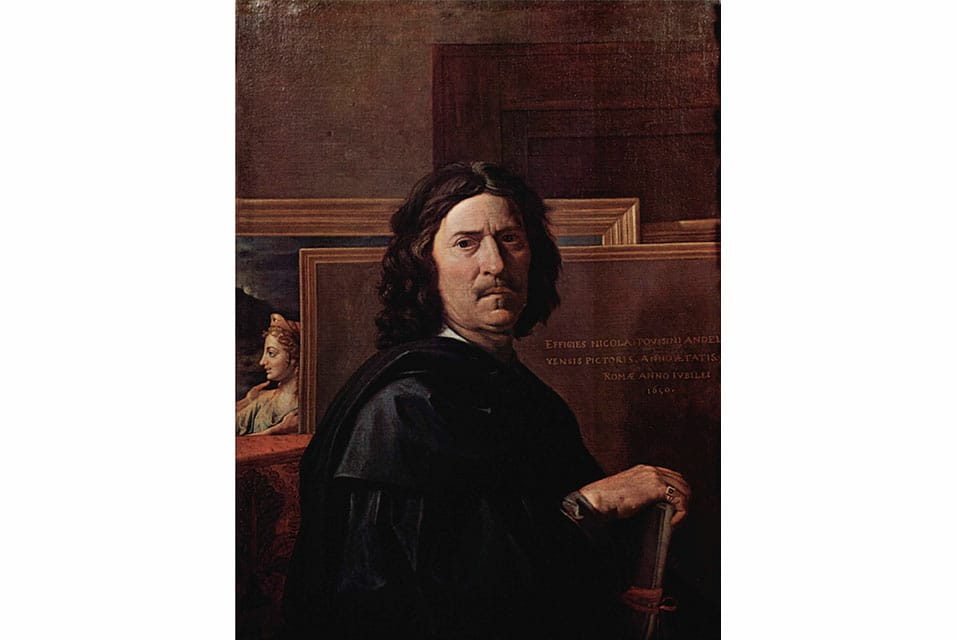 A painting by French master Nicolas Poussin, stolen by Nazi soldiers from its French Jewish owners in 1944, has been found in Italy and returned to its rightful owners, Italian police said on Thursday.

The oil painting from the Baroque 17th century painter, entitled “Lot with his two daughters serving him drinks”, was seized from the home of an antiques dealer near Padua.

Measuring 120 by 150 cm (47 by 59 inches), it was stolen during WWII when German soldiers occupied the house of the work’s Jewish owners in Poitiers in western France, Italian police specialising in cultural heritage said in a press release.

The owners began searching for their stolen property after the war in 1946.

The work was listed in 1947 in the “Directory of property looted in France during the 1939-1945 war” published by France’s restitutions bureau.

An investigation was relaunched last year when the heirs, a 98-year-old Swiss woman and a 65-year-old American man, filed a complaint through their Italian lawyer.

The whereabouts of the painting were unknown till 2017 when the painting was brought to Italy from France by an Italian antiques dealer, who sent it to Belgium for an exhibition, police said.

Two years later, another antiques dealer from Milan, whom police called the real owner, sent the work to an international art exhibition in Maastricht in the Netherlands.

There, a Dutch art expert recognised it from the official list of stolen French art during the war.

The painting was found inside the dealer’s home and returned to its rightful owners, police said.

Looted art by Nazi occupiers during the war continues to be discovered around the world, often leading to protracted court battles to restore works to their rightful owners.

March of the mummies: Egypt readies for pharaohs' parade