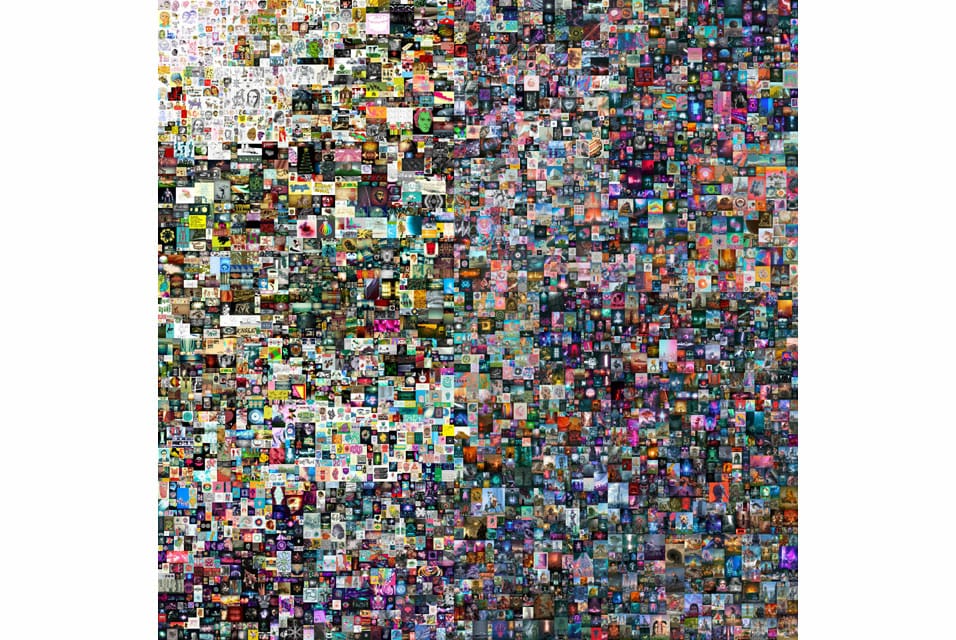 An Indian-born blockchain entrepreneur has revealed himself as the mystery buyer who paid a record $69.3 million for a digital artwork last week, describing his purchase as a shot fired for racial equality.

Programmer Vignesh Sundaresan, who is based in Singapore, said in a blog post Thursday that he had purchased the most expensive digital artwork ever sold to “show Indians and people of color that they too could be patrons” of the arts.

Around 22 million viewers tuned in to Christies.com on March 11 for the final moments of a bidding process that saw Sundaresan — under the pseudonym Metakovan — win the rights to digital artist Beeple’s “Everydays: The First 5000 Days”.

Bidding for the virtual collage of 5,000 images — the first purely digital NFT-based artwork ever sold by a major auction house — had started at $100 before the price skyrocketed.

An NFT, or a non-fungible token, uses the same blockchain technology behind cryptocurrencies to turn anything from art to sports trading cards into virtual collector’s items that cannot be duplicated.

They have recently taken the art world by storm with many seeing them as an opportunity to monetise digital art of all kinds.

These strings of virtual code offer wealthy collectors the bragging rights to ultimate ownership, even if the work can be endlessly shared and viewed online.

Investors meanwhile see digital art as a new commodity to be traded.

“When you think of high-valued NFTs, this one is going to be pretty hard to beat,” Sundaresan said anonymously via Christie’s, shortly after winning the bid.

In the detailed blog post Thursday, he credited his rise from an engineering student with “no money” to a millionaire serial entrepreneur to his discovery of cryptocurrencies in 2013.

“This is the crown jewel, the most valuable piece of art for this generation,” Sundaresan said of the piece, that now ranks third among the most valuable artworks ever sold by a living artist, following works by Jeff Koons and David Hockney.