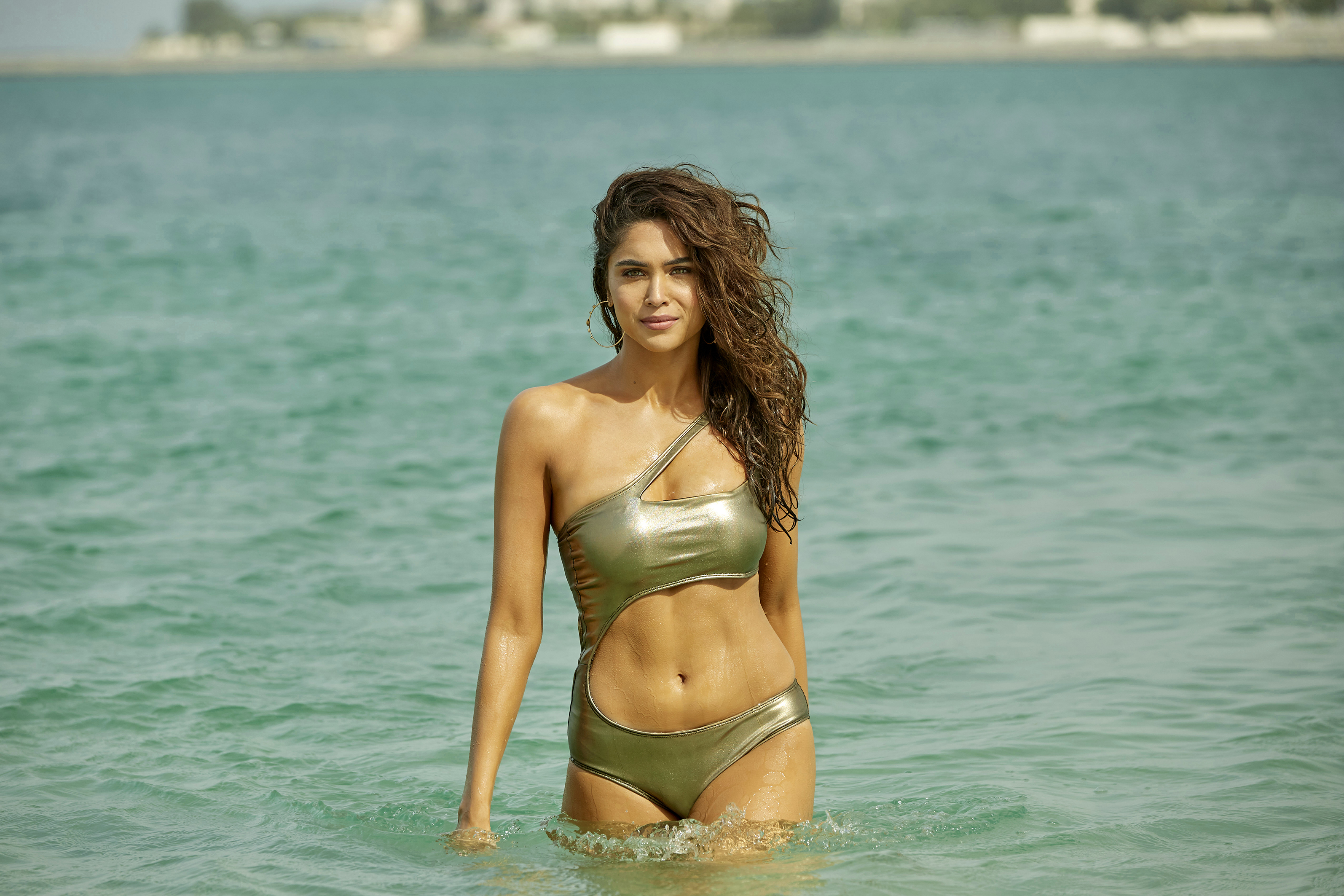 Gorgeous newcomer Sharvari has been turning heads ever since Yash Raj Films announced her as the new Babli in the much-awaited comedy Bunty Aur Babli 2. As her first look from the film suggests, Sharvari is being presented in an uber-glam avatar in the film in which she has been paired opposite Siddhant Chaturvedi who plays the new Bunty.

Sharvari will imbibe all the characteristic traits of Babli – highly intelligent, sassy, always up for a great challenge, and most importantly a supremely talented con-woman. However, she is remarkably different from the OG Babli. This Babli is tech-savvy, she is a product of the digital boom and thus, supremely skilled and equipped to pull off intricate cons. Plus, with looks that could kill, you have a hot and hip Babli who will add masala and spunk to this completely rebooted franchise that also stars Saif Ali Khan and Rani Mukerji as the original Bunty and Babli. It’s a clash of generations as OG Bunty Babli takes on the New Bunty Babli, making it a riveting rib-tickling entertainer.

Sharvari says, “I was honoured that YRF could see me as the new Babli in the film. Babli is an iconic character in the history of Indian cinema, thanks to Rani ma’am’s incredible work in the first film. I’m a big fan of her and I hope that I have done justice to the role. Since my character is based in today’s times, I have tried to play it in my own way and I only hope that Rani ma’am and the audiences will love my effort. This is my big-screen debut and I have given it my all. I can’t wait to see all the responses that my performance will evoke. I’m keeping my fingers crossed.” 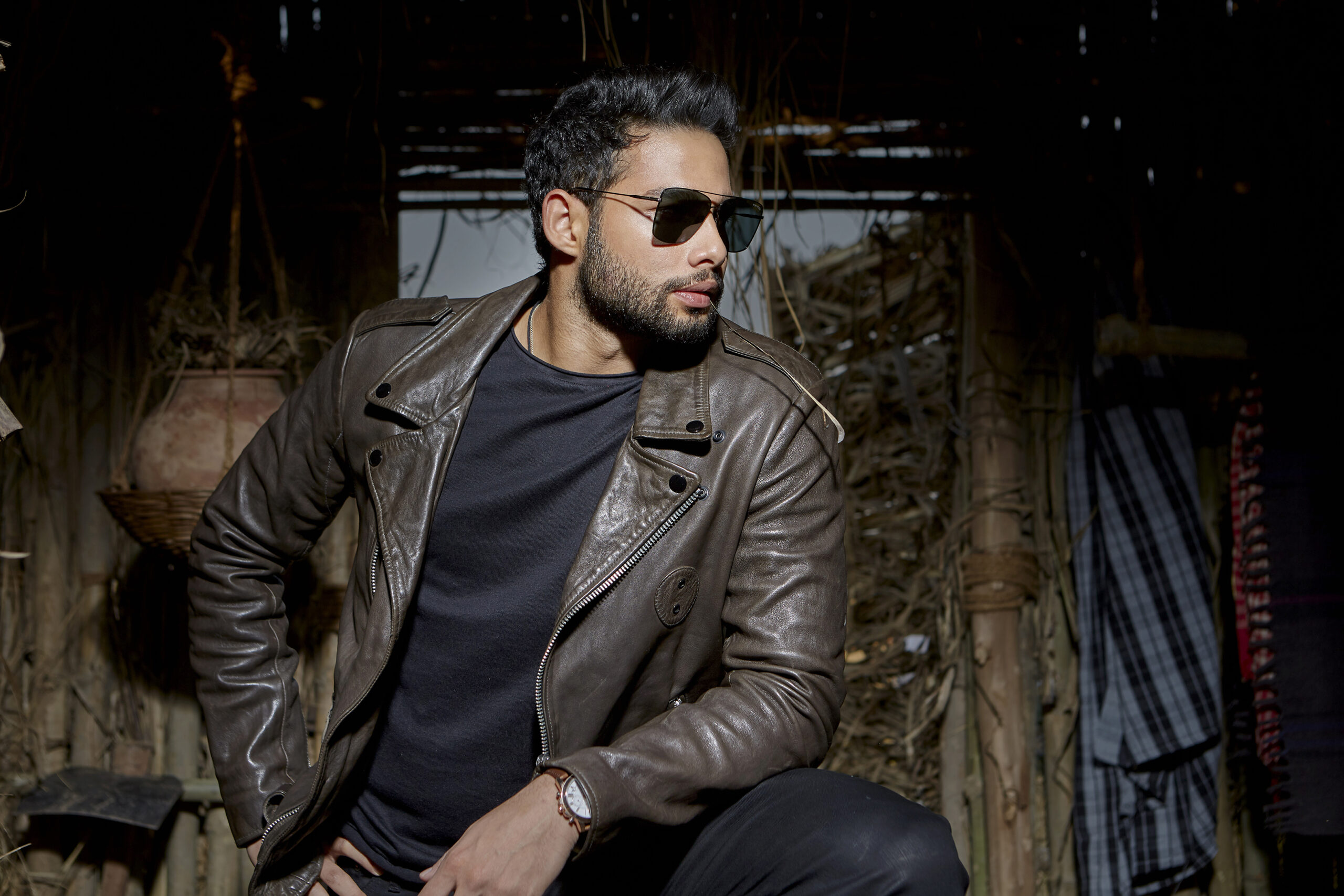 Bunty Aur Babli 2 is an out-and-out family entertainer that is set to release worldwide on November 19, 2021. Bunty Aur Babli 2 has been directed by Varun V. Sharma, who worked as an Assistant Director in YRF’s biggest blockbusters Sultan and Tiger Zinda Hai.

The trailer of Bunty Aur Babli 2 is out now.