Home > Art > Movie > Keeping the horror fans on the edge of their seats, Lionsgate Play set to release ‘Spiral’ 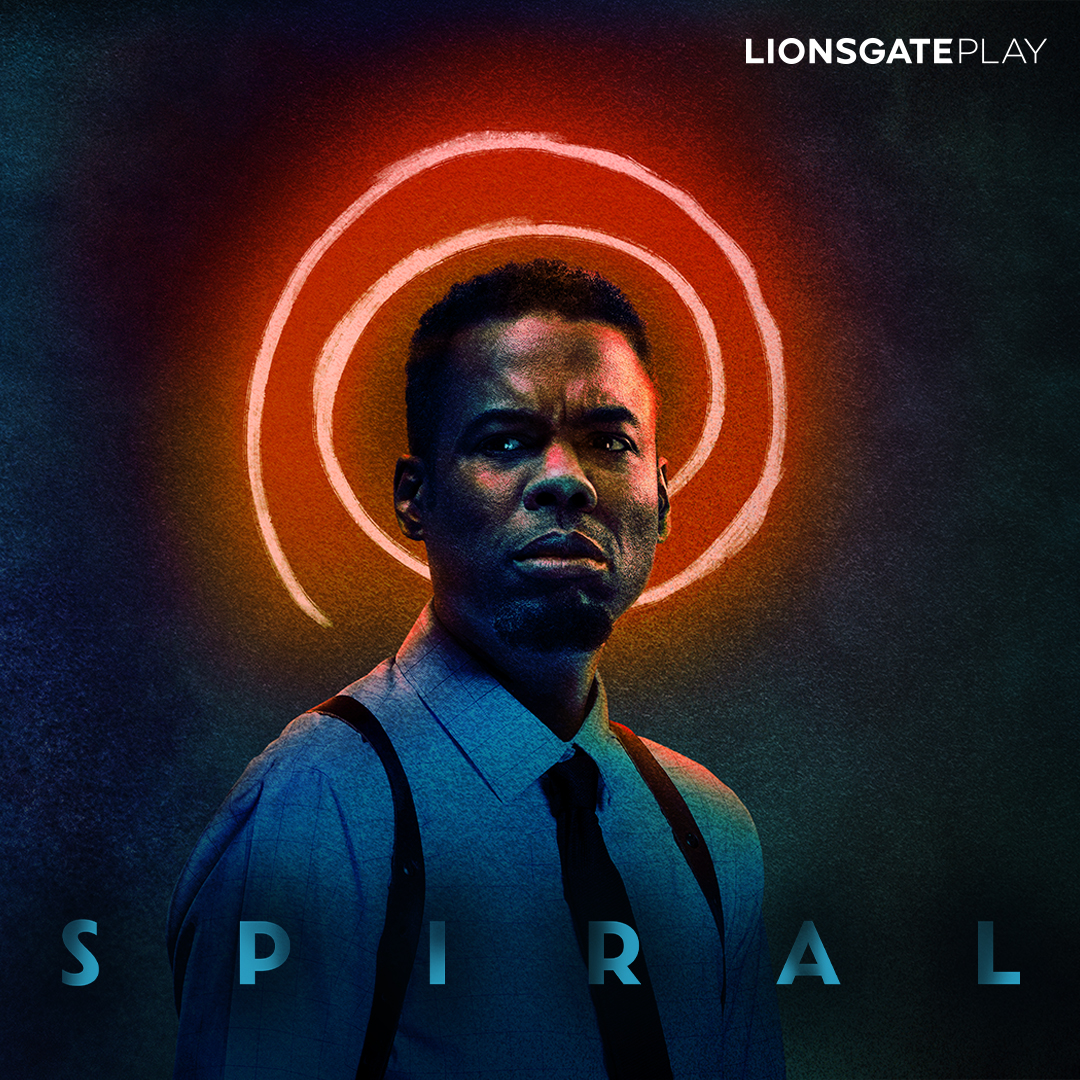 Lionsgate Play, the leading streaming service from Starz Global, has announced release of the ninth installment in the Saw film series with the launch of Spiral: From the Book of Saw streaming on 06th August 2021 direct-to-digital for its Indian users. Recently, the OTT platform released direct-to-digital premieres like Wrath of Man, Chaos Walking in a short span of time and now ecstatic to add Spiral to their content library. Lionsgate Play app can be downloaded on Google Play Store, Apple app store and Amazon Firestick at a monthly and yearly subscription of INR 99 and INR 699 respectively.

The American horror thriller film starring Chris Rock, Max Minghella, Marisol Nichols, and Samuel L. Jackson is based on the new chapter from the book of Saw revolving around murder mysteries in the city. Directed by Darren Lynn Bousman, the story revolves around an esteemed police veteran Marcus Banks, his estranged son detective Ezekiel “Zeke” Banks and his rookie partner detective William Schenk. A criminal mastermind unleashes a twisted form of justice leaving Zeke at the center of the killer’s morbid game. Watch this horror-thriller Saw franchise telling an illuminating story on Lionsgate Play.

The spooky trailer can be watched here!

Soch Group launches This Or That, India’s first e-commerce platform for start-ups

After “Goodbye” Rashmika’s Next Bollywood Film Opposite Kartik Aryan In ‘Aashiqui 3’?