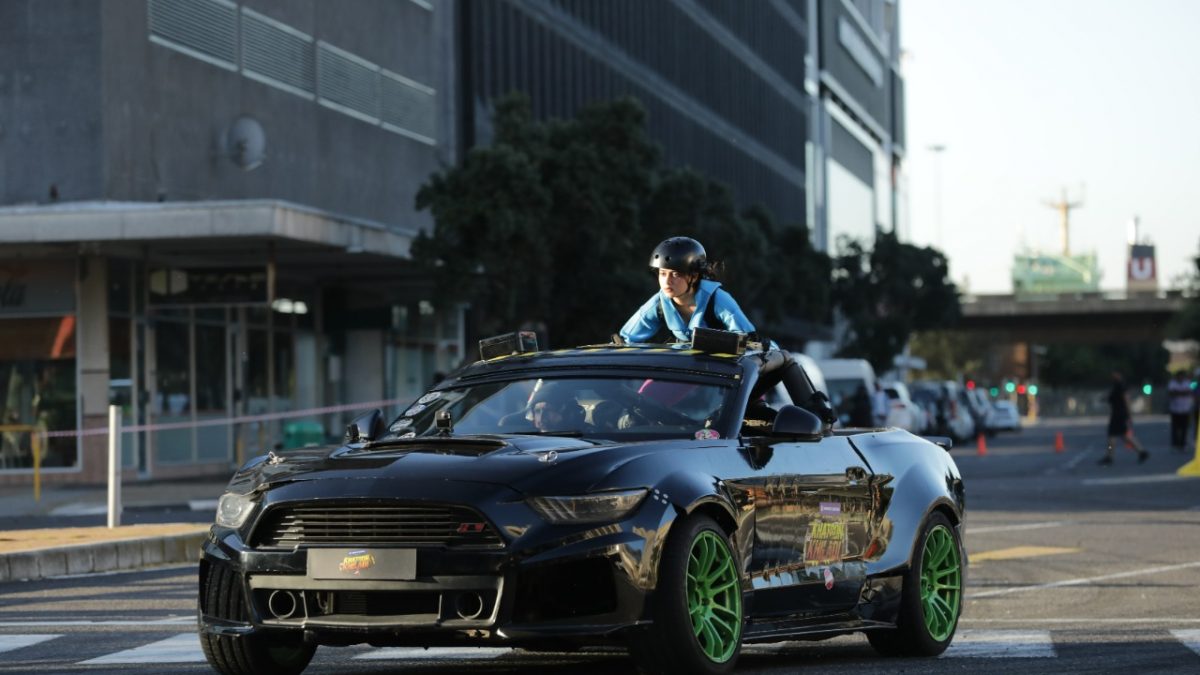 Having premiered last week, &#39;Khatron Ke Khiladi 12&#39; has already brought a storm of entertainment to the TV screens. Staying true to its promise of ‘Bachke Kahan Jayega, Khatra Kahi se bhi aayega’ host and action guru Rohit Shetty has been throwing some thrilling and mind-blowing challenges at the contestants leaving them stupefied. This weekend, the challenges will get intensified with Rohit Shetty taking the action to the next level whilst adding many twists. To evade the eviction, the contestants must collect maximum stars by completing the challenges given to them by Rohit Shetty. 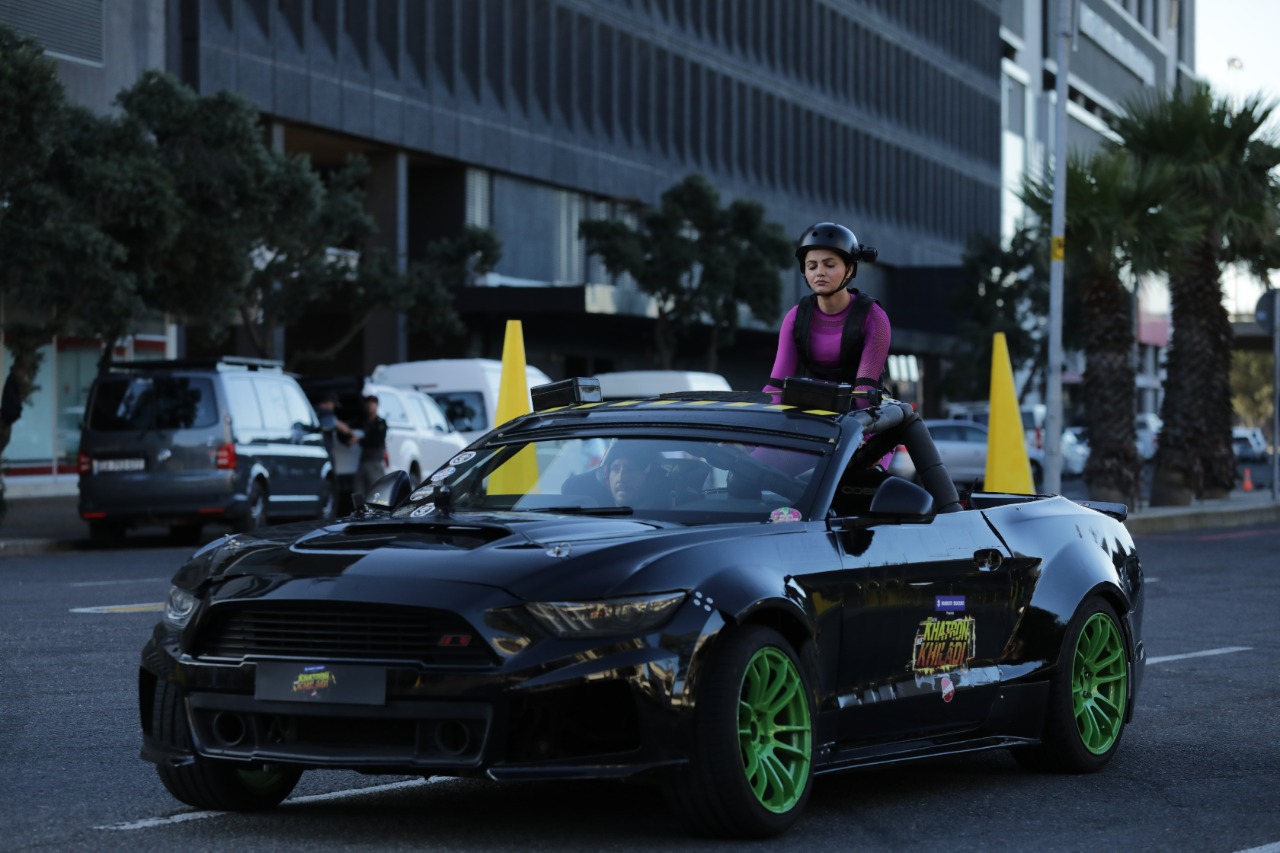 Contestants for the very first time in the show&#39;s history will perform the &#39;Spinning Agent&#39; stunt wherein they will have to sit atop a spinning car and unlock the boxes to find clues to complete the name of a film. Boss Lady Rubina Dilaik and social media star Jannat Zubair will be seen performing the task.

While the contestants will leave no stone unturned to perform at their best and win maximum stars, will they be able to dodge elimination and march ahead in the game?