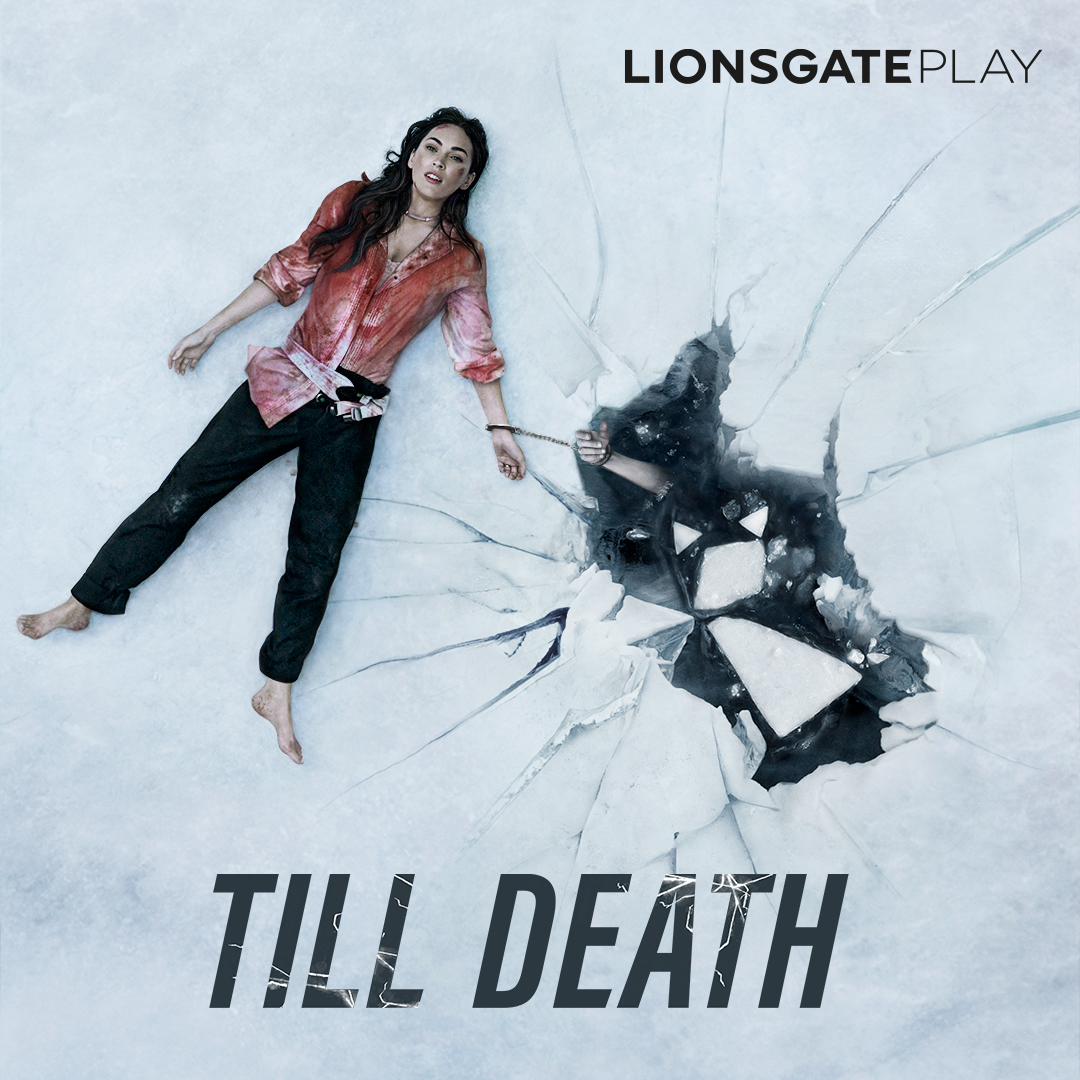 Till Death chronicles the life of a couple Emma and her husband who are out for romantic evening in their secluded lakehouse. Emma awakens to realize that she has been handcuffed to her dead husband.  Being trapped and isolated in the dead of winter, she has to fight off hired killers to escape her husband’s twisted plan.

S.K Dale was immediately drawn to this storyline after coming across thie script. When he first read the script he thought he would just read the first 20 pages and go to sleep. However, he ended up reading the entire story till 2 am. The Coatmaker and Tommy are some of the previous works of Dale. Megan Fox dazzles the screen with her magnetic performance.

Known for its curated content, Lionsgate Play recently premiered critically acclaimed movies such as The Father, Wrath of Man, Dr Death, Vigil, WeWork documentary to name a few. Lionsgate has been expanding its content library with titles releasing every Friday and localizing content based on the audience preferences. Currently, the platform has content available in six local languages like Hindi, Marathi, Tamil, Telugu, Kannada and Bhojpuri.

Use These Household Things To Prevent Flu In The Changing Season

The attraction towards goodness is nothing but a visual illusion