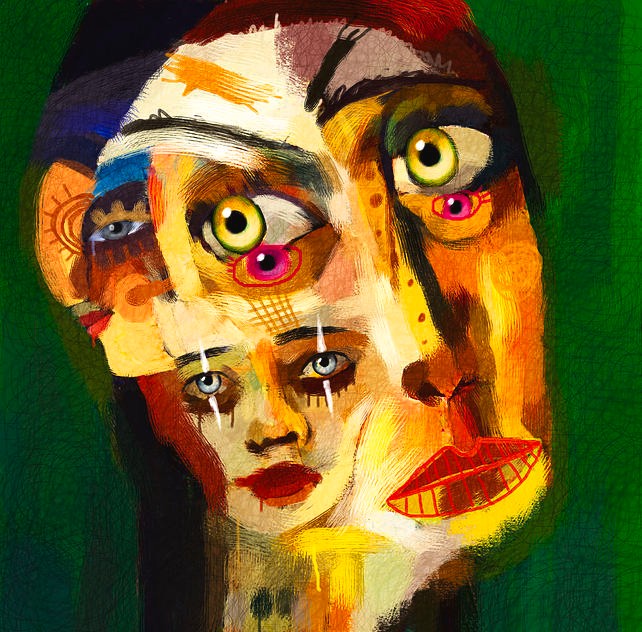 “Mom, if we’re nice, then all are nice. After all, everyone has a good heart.”

Upon hearing this comment, Sarika’s mother, Sonal Ben smirked and remarked ruefully, “Darling, ironically, this belief held zero credibility in Ram Rajya. And now we are living in kalyug. Do you think it has any significance in current times?”

Sarika was quite baffled and cross questioned her mother, “Mom, I don’t understand, what do you mean?”

Sonal Ben elucidated further, “‘If we are nice, then all are nice!’ If there was any truth in this quote, then misguided by the maid, Manthara’s conspiracy, queen Kaikeyi wouldn’t have insisted on sending Shriram for fourteen years of exile.”

“Hmm.” Sarika became thoughtful and Sonal Ben gave her another piece of advice from her wisdom of experience. “Remember dear, We mustn’t disclose our trade secrets to anyone and everyone, otherwise people begin to label our innocence as foolishness, and take undue advantage of it. Exactly like our neighbour Kalyani.”

Sarika and Sonal Ben, ran a small imitation jewellery shop in the local market. Owing to their humble nature and good business sense, they had made a good name for themselves. Howbeit, their cunning neighbour, Kalyani was always jealous of their prosperity. She had been observing the mother and daughter duo’s progress and was green with envy. For months she had been scheming clandestinely, wanting a foothold in their territory.

After much thought, Kalyani had a plan in place and came to meet Sarika. Her words were dripping with sugar. “Hello dear. I really admire your strength and courage. It’s extraordinarily remarkable to be recognised and find your identity in a man’s world. I’m so proud of your achievements.”

Sarika heard her out and said modestly, “Thank you aunty.”

Sonal Ben was suspicious and wondered why Kalyani was all praises for her daughter. Surely this act of innocence was just a front, she must have some ulterior motive behind these fake compliments.

Gradually, Kalyani delved into the main reason for her visit. “Sarika, I wish to send some jewellery to my relatives in the US. But I need to buy a big bulk of it. Please tell me from where I can buy it in wholesale, so that I’ll save some money.”

Something was very fishy. Sonal Ben found this aspect outright phony. Why would American citizens appreciate Indian artificial jewellery? But before she could stop her daughter, innocent Sarika gave the wholesalers’ addresses to Kalyani. Sonal Ben’s astonishment reached newer heights and she couldn’t believe her daughter’s generosity when Sarika said, “Aunty, give him my name, he’ll give you an extra 10% discount.”

Kalyani squealed with joy, “Oh dear, you are such a sweetheart! Thank you so much.”

After Kalyani left, Sonal Ben reprimanded Sarika, “I don’t like this Sarika. You should have discussed it with me before giving her any information. I’m getting negative vibes from her visit. Definitely she’s upto some mischief.”

But Sarika didn’t give it much thought.

“Relax mom. I’m happy we could help her.”

Consequently Sonal Ben’s suspicions proved right. One month later, Kalyani inaugurated her own jewellery shop in the market, and became their competitor.

Sonal Ben was furious and her rage hit the roof. Obviously Sarika became the scapegoat of her mother’s anger. “Sarika, see what Kalyani has done! She took help from us and sabotaged us only. Do you still believe that if we are nice, then all are nice!”

Sarika put her arms around her mother and said calmly, “Mom, even if that belief doesn’t hold any truth, I’d still like to believe in it. You know why?”

Sonal Ben glared at her daughter, “Why?”

“Because it keeps our own character in check. We continue to be nice and continue to do a good turn, in spite of all the wrong around us.”

Kalyani’s corrupt nature proved to be her own enemy. Let’s not go into lengthy details, but, there was an immense amount of upheaval, and a lot went wrong in Kalyani’s business. Soon she had to close the shop, let alone the damage she suffered, and not to mention the losses she had to incur.

Kalyani had to pay a heavy price for her malice aforethought.

Visit These Places In The Country for The Pre-wedding Photoshoot