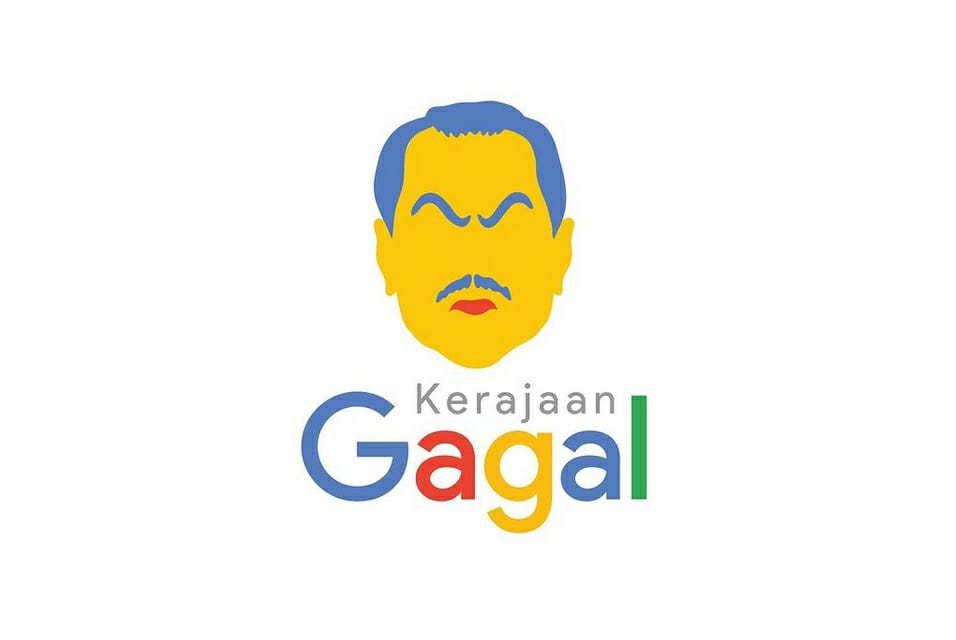 A Malaysian artist has been arrested for allegedly insulting the queen by posting a satirical playlist online, police said, fuelling concerns about a widening crackdown on freedom of expression.

Fahmi Reza, also an activist, is best known for a cartoon of Najib Razak depicted as a clown that became a symbol of protest before the ex-leader’s scandal-hit regime lost power in 2018.

He was detained late Friday over a playlist he posted on Spotify which allegedly insulted Malaysia’s queen, Tunku Azizah Aminah Maimunah, police said.

It featured a portrait of the royal and 101 songs, nearly of all which included the word “jealously”, senior police official Huzir Mohamed said in a statement.

It came after a storm of criticism online after someone raised questions about the royal family and coronavirus vaccines, and the queen reportedly responded “Are you jealous?”.

Fahmi is being investigated for breaking sedition laws, and faces up to three years if convicted under the act, Huzir said. He is also being probed under the communications act.

“Tough action will be taken without any compromise against anyone who intentionally threatens public security,” he said.

He appeared in court on Saturday and police were granted a one-day remand order, meaning he will likely be released later in the day.

Royalty in Muslim-majority Malaysia are widely revered, and those deemed to have insulted them often face punishment.

Fahmi, 44, has had run-ins with the authorities before, and was jailed for a month in 2018 over the Najib cartoon.

His latest arrest sparked condemnation, and added to concerns about worsening freedom of expression since a scandal-plagued party returned to power last year following the collapse of a reformist administration.

“This arrest is unwarranted, disproportionate and demonstrates the current government’s persistent heavy-handed response to any form of expression that is critical of ruling powers,” a coalition of rights groups said.

“Satire plays an important role in society as a space for commentary, discussion and debate on shared values.”

A Marathmoli Chandramukhi is going to be performing in front of the original Chandramukhi, says Amruta Khanvilkar