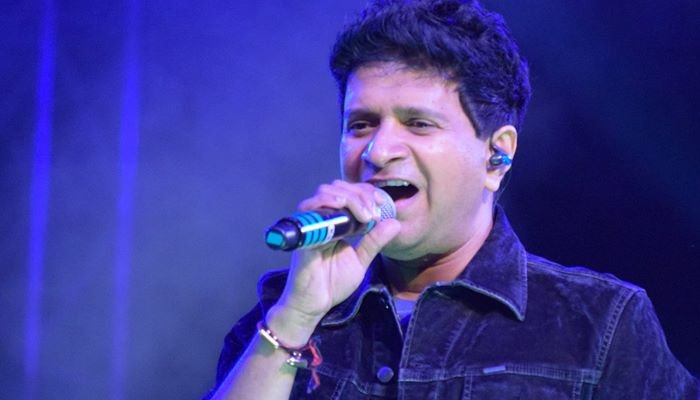 Stylello 1 min read 103
Star Bollywood singer Krishnakumar Kunnath, popularly known as KK, died of a suspected heart attack at the age of 53 after a concert on 31st May 2022 Tuesday night after performing at a concert organized by Gurudas College at Nazrul Mancha, Kolkata. He performed for an hour for the students and later went to his hotel, where he fell ill and died. KK’s last song at the Kolkata concert was his debut song, Pal. Almost everyone’s song playlist and KK songs are there. Yaaron, Dil Ibadat, Zara sa, Pal, Khuda Jaane, Zindagi do pal ki, Dil kyu ye mera shor kare, and whatnot, all songs were heart touching and eminent

He was taken to the hospital CMRI of Kolkata, and at 10 PM he was declared as no more. My heartfelt condolences to his family and fans. Very saddened from this sudden demise. May his soul rest in music, because may be a music is his love and peace too.

How can we get purity without giving up impurity?

TIME - THE MOTION OF INFINITY - NO ONE'S FRIEND NO ONE'S ENEMY