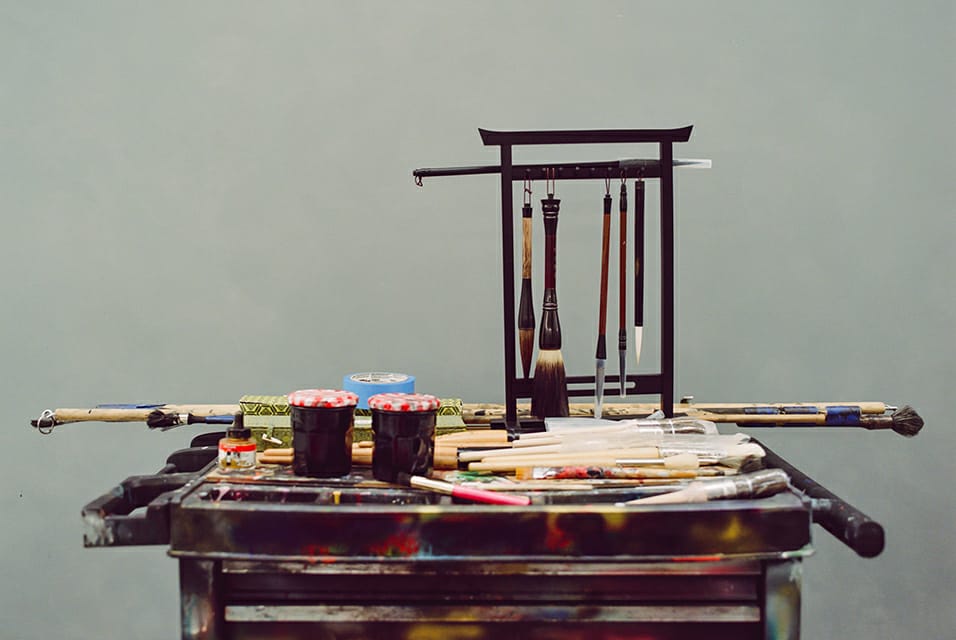 In a moment when museum collections are trying to integrate more women and artists of color, Julie Mehretu represents a powerful symbol of progress, the rare example of a contemporary Black female painter who has already entered the canon.

At the same time, as the Black Lives Matter movement continues to fuel a national reckoning, Mehretu is being showcased at one of the many art institutions being held accountable for an entrenched history of white male exclusionism.

It is with this unusual status — as both an agent of change and a member of the establishment — that Mehretu is preparing to take over the Whitney’s entire sprawling fifth floor with the most comprehensive survey of her career, which opens to the public March 25.

“We’re seeing this call to reconstruction,” Mehretu said during a Zoom interview from her Chelsea studio near the museum, noting “all of this important work that didn’t get seen.” Only now, she noted, are the artists who inspired her — like Sam Gilliam, Coco Fusco, David Hammons and Daniel Joseph Martinez — finally getting their due from institutions, galleries and collectors.

“There is a deep consideration of who you show and who comes to the museum and how do you shift that,” she said. “There is a lot that has to be challenged.”

Mehretu, 50, doesn’t come across as revolutionary. She instead exudes a more deliberative approach — constantly probing, investigating, wrestling. A typical Mehretu cross-referencing conversation veers from the Tiananmen Square massacre to Le Corbusier to colonialism.