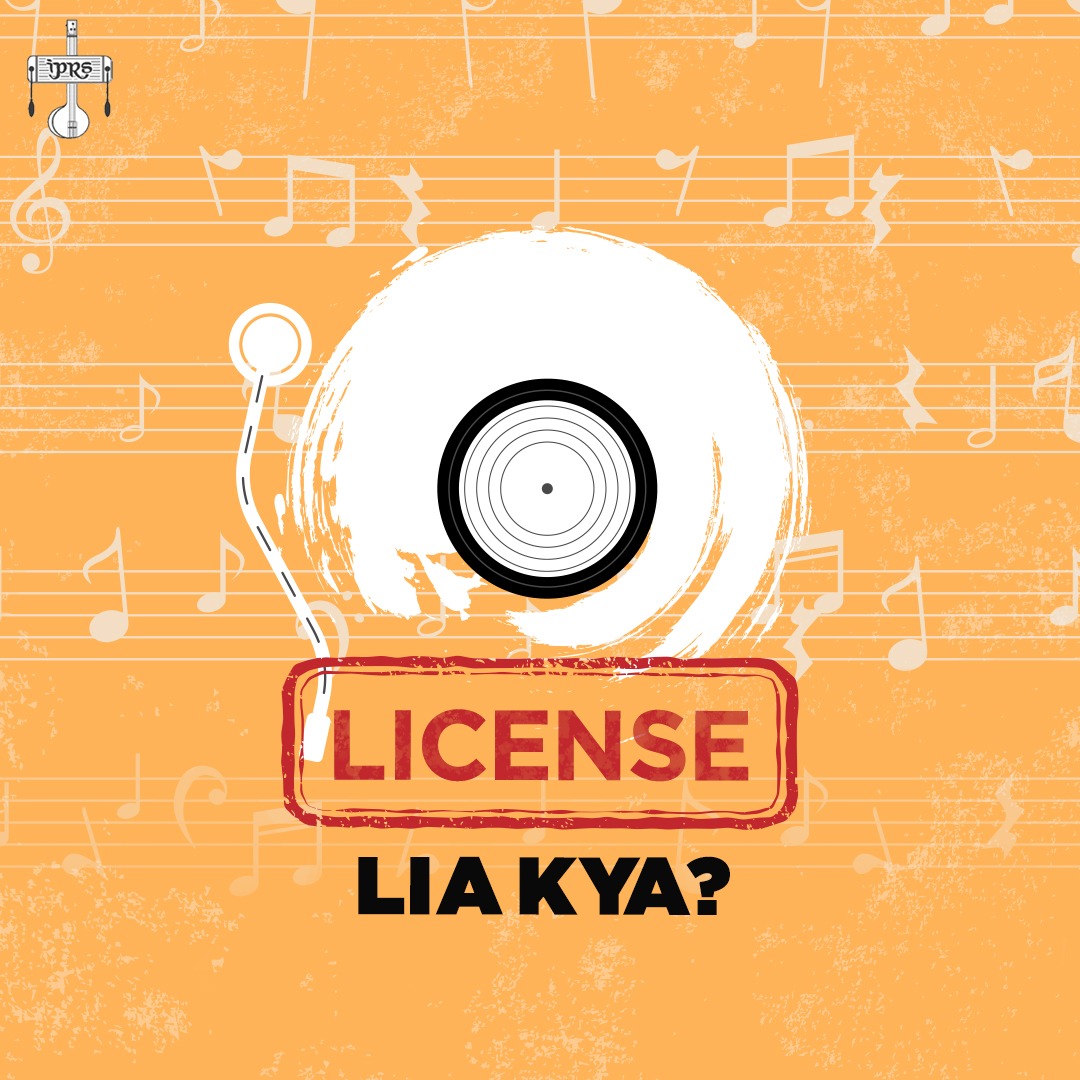 India’s only Copyright Society representing the authors, composers, and publishers of music, The Indian Performing Right Society Limited (IPRS), commences their three-month-long campaign “License Liya Kya” which will be a step by step understanding of music licensing, its benefits, how to obtain it, busting myths and perceived notions. The campaign will witness talks with industry insiders and experts via virtual events, influencer programmes, and awareness-building initiatives.

The campaign will drive awareness towards Fair Pay and Fair Play of music emphasizing the significance of abiding by the licensing norms.  The IPRS is registered under Section 33(3) of the Copyright Act, 1957, entitled to issue or grant licenses for usage of musical and literary works of its members. IPRS in its capacity as the valid and subsisting owner of copyrights in such musical and literary is entitled to issue or grant licenses for the public performance and/or communication to the public of the musical and literary works as owned by it. By virtue of the deeds of assignment signed by its members in favour of IPRS, IPRS becomes the “owner” of the copyrights subsisting in such musical and literary works.  There are different categories of tariffs depending on the premises / events / television, radio, internet streaming, etc. where such musical work is used.  IPRS currently administers two types of licensing rights namely- Performing rights and Mechanical rights. 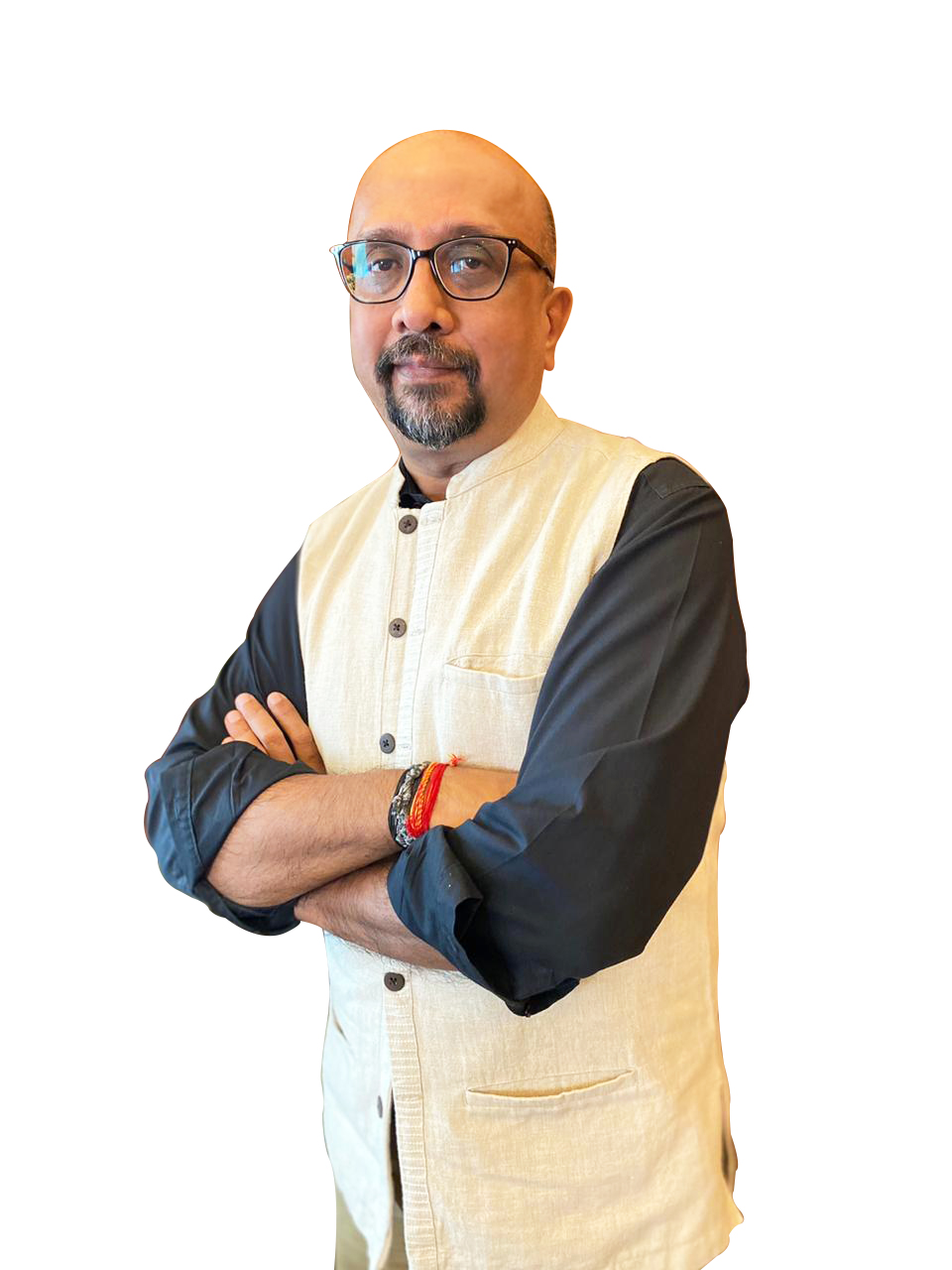 According to the Music Consumer Study 2018, the old licensing process, or the physical licensing process, contributed only 10.7% to the streaming revenue of the overall market. Only 5% of the businesses took a license for public performance licenses for the music they play. However, after the introduction of digital licenses, where people can take online licenses as well as can make online payments, digital sales contributed to the revenue by 78.5%. As per a recent study by FICCI & EY Indian consumers spent 21.5 hours/ week listening to music in 2o2o. While India’s average of 21.5 hours/week is higher than the global average of 17.8 hours/week, Royalties to authors and composers make up only a small percentage of the media and entertainment industry’s total revenue.

Speaking on this campaign, Mr. Javed Akhtar, Chairman of IPRS added, “We are glad to announce this campaign which will not only bring in awareness but will also highlight the importance of music licensing. We have always believed in creating a secure community for authors, composers, and music publishers. Through this campaign, we aim to bring about gradual transformation and a mind-set shift towards respecting and acknowledging Fair Pay and Fair Play of Music. We have received a great response for our previous campaigns, and we look forward to receiving wholehearted support for this initiative as well.” 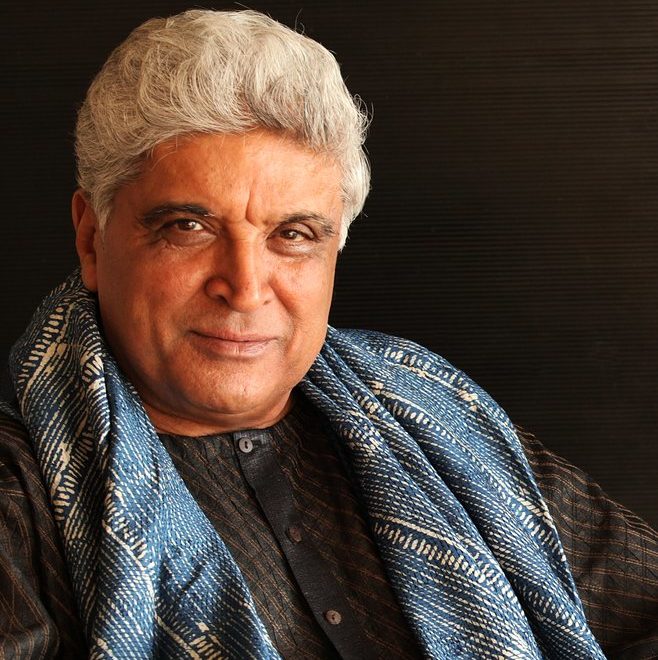 Mr. Rakesh Nigam, CEO of IPRS, said: “With the launch of this campaign, we aim to create awareness on licensing and simultaneously felicitate our partners who have extended their support in endorsing fair trade music and upheld transparent and ethical value chain for authors, composers, and all music rights holders. Through this initiative, IPRS would educate, inform and reinstate the need to listen to licensed music, thereby paving the path towards a flourishing future for the music industry and its creators.

In recent months, IPRS has witnessed a great response from the audience and music industry on their campaigns CreditTheCreators (addressing the need to acknowledge and credit the creators of music), KnowYourMusic (an initiative to promote different genres of Indian music and initiate transformation in the way audience engage with music) and HERMUSIC (addressing the lack of women representation in the music industry and creating a forum to empower, encourage and celebrate women in music).

The Indian Performing Right Society Ltd. is India’s only Copyright Society registered under the Copyright Act, 1957, and counts more than 7,000 of India’s best-known authors, composers, and music publishers as its members. The IPRS is authorized under the Copyright Act, 1957 to carry on the business of granting and issuing licenses in respect of musical works and literary works associated with musical works assigned to it by its members as well as collect and distribute the royalties to its members including the authors’ statutory royalties, for the exploitation of these works either by way of live performances and/or recorded music through any medium except when exhibited as a part of a cinematograph film shown in a cinema hall.

This Wooden Sculpture Is Twice as Old as Stonehenge and the Pyramids!

The benefit of smart class