Home > Lifestyle > “I am really excited about my OTT debut with The Whistleblower”: Sachin Khedekar 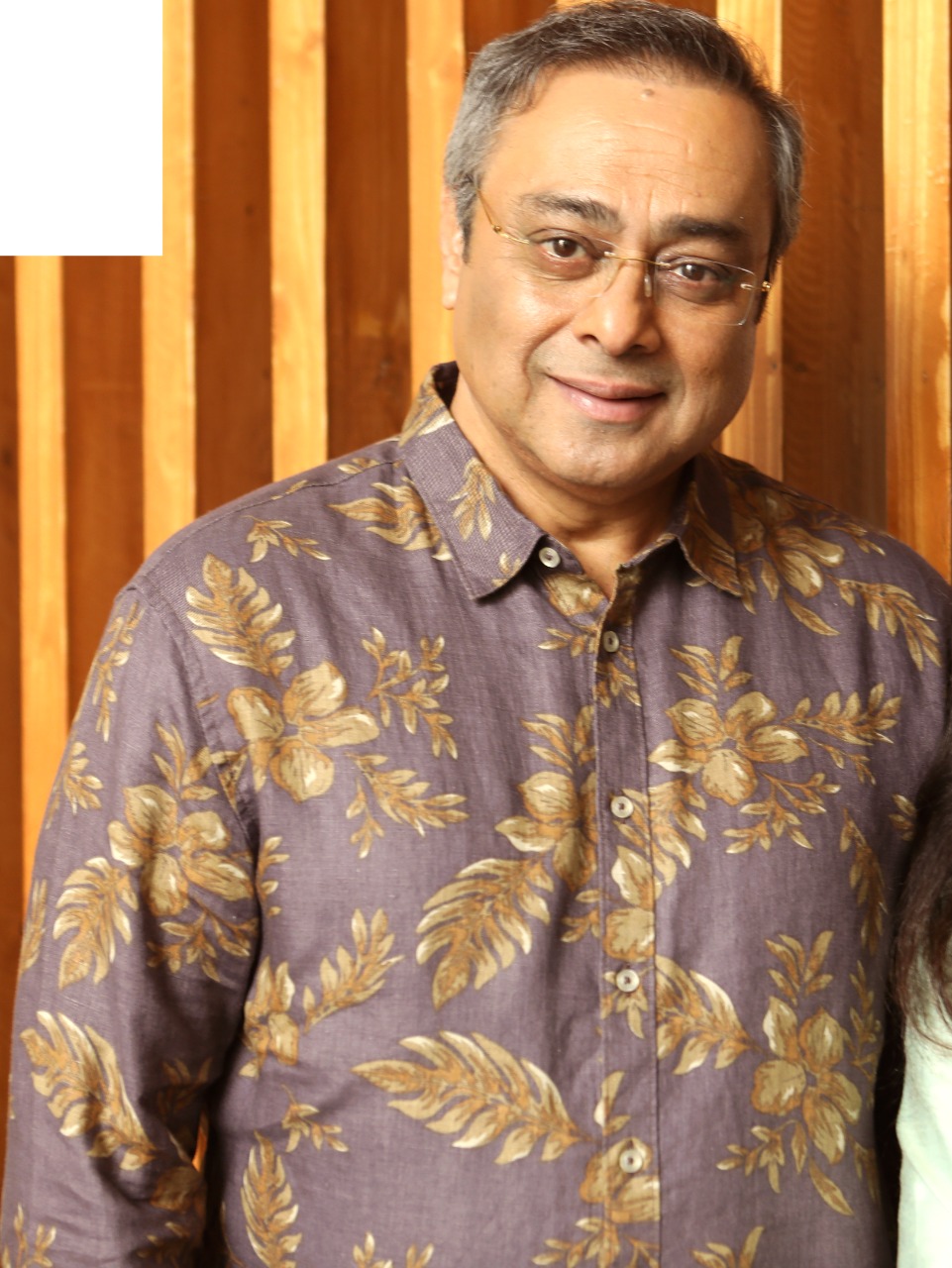 In over 30 years of his acting career, Sachin Khedekar has tried his hand at every kind of role across platforms. However, he is all set to conquer the OTT space with SonyLIV’s upcoming fictional series – The Whistleblower. The fictional show portrays how merit takes a backseat and undeserving students get more opportunities than meritorious ones. The show has been winning rave reviews from across.

Sachin Khedekar who plays the role of Dr. Ashwin Bhadoria, is an honest man who heads a medical college. His life is turned upside down after his son gets involved in a controversy.

Speaking about his role, Sachin says, “I have been waiting to make my OTT debut and there can be no better storyline than The Whistleblower, now streaming on SonyLIV. Web series are an effective medium to reach the masses. My character goes through a myriad of emotions, and it was such an enriching experience to portray such a simple yet complexed character in such a short frame. This is a very intriguing show, and I am sure the audience will be hooked.”

The Whistleblower traces the journey of Dr. Ashwin’s son Sanket played by Ritwik Bhowmik, a final year medical student who gets caught in tricky situation that triggers chaos and mayhem.

All 9 episodes of The Whistleblower is now streaming exclusively on SonyLIV,