Home > Art > Sculpture > How many Tyrannosaurus Rexes ever lived on Earth? Here’s a new clue 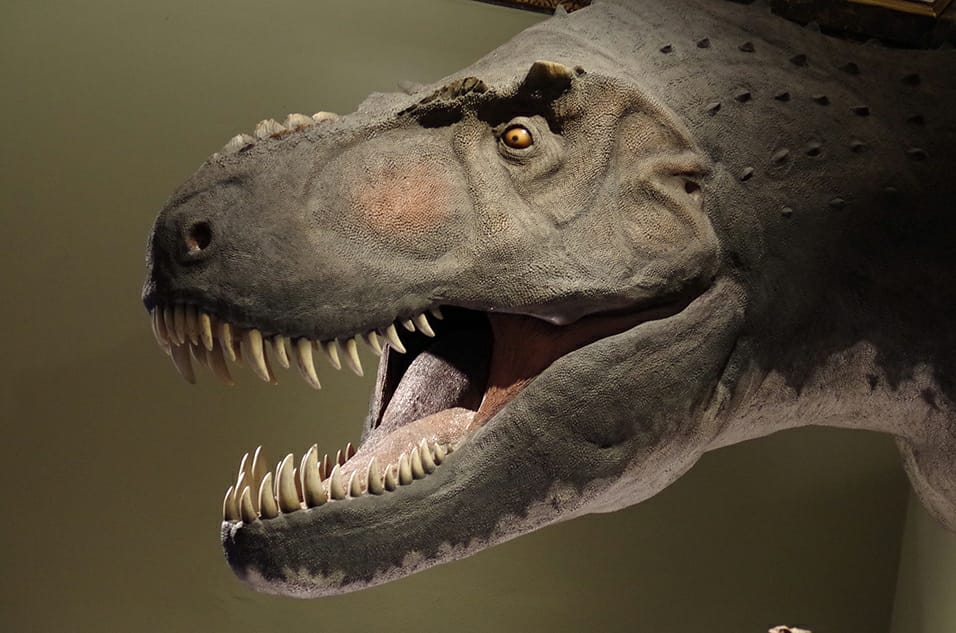 Before they were killed off by a meteor that hit Earth 66 million years ago, some 20,000 adults of the iconic ferocious dinosaur predator — Tyrannosaur rex — roamed North America at any given time, researchers have calculated.

That’s not a precise number, and the correct total could be far lower or higher because of uncertainties such as how long they lived, how quickly they grew and matured or the rate of their metabolisms. Still, the research, published Thursday by the journal Science, opens doors in studying long-extinct dinosaurs beyond what can be gleaned from individual fossils.

Skeletal features can tell a lot about an animal. For example, someone looking at a human tooth could infer that it is suited for chewing both plants and meat, and the shape of the skeleton could yield an estimate of how fast a person can run. But the physical attributes cannot tell you how many people live in New York City.

“Studies like this are the first step in recreating ancient ecosystems,” said Felisa A. Smith, a biology professor at the University of New Mexico who was not involved with the research. “We need to move beyond what fossils were found and where to the larger picture: how the ecosystem functioned.”

Charles Marshall, a professor of integrative biology at the University of California, Berkeley who led the research, said the work started with him wondering, when he held a T. rex fossil, how rare was that?

Marshall and students in his research group started applying tools that biologists use for modern animals to the dinosaur era. The crux of their calculations hinges on an observation that there are many more small animals than big ones, that rats far outnumber elephants.

For living species, John Damuth, a biologist at the University of California, Santa Barbara, came up with a mathematical relationship, now known as Damuth’s law, between the average body mass of an animal and its expected population density.

Taking over Victory Gardens to make a 'theater for all'