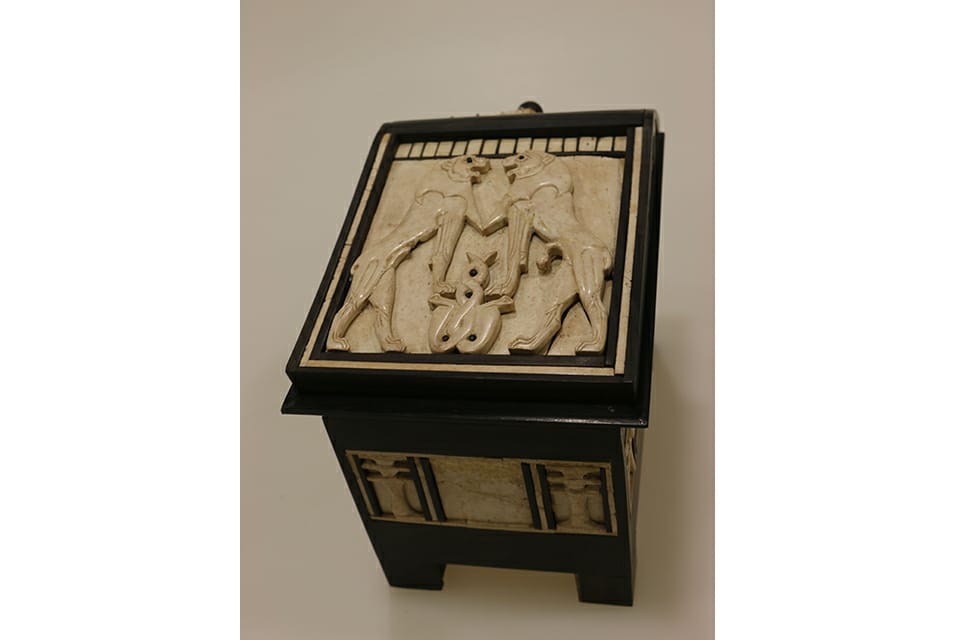 The J. Paul Getty Museum announced today that it has signed bilateral agreements for cultural collaboration with the Ministry of Culture of the Republic of Bulgaria and the Jordanian Ministry of Tourism and Antiquities.

These two new cultural agreements with Bulgaria and Jordan establish a general framework for cooperation on conservation projects, exhibitions, long-term loans, conferences, publications, and other kinds of exchanges. Among their provisions, the two agreements encourage the exchange of scientists and scholars in fields of archaeology, art history, conservation, cultural information technology, and other areas of common interest in research and training.

The first major exhibitions resulting from these new relationships will begin in 2023 with “Thrace and the Classical World,” drawn mostly from museums in Bulgaria, along with other international lenders, and in 2025 with “Phoenicians, Philistines, and Canaanites: The Levant and the Classical World,” which will highlight one of Jordan’s greatest cultural treasures, the Lion Box from Pella, a Bronze Age (around 1550 BC) wood box decorated with ivory inlays showing two lions, intertwined cobras, and other Egyptian motifs. The object was discovered during excavations in Pella in 1984 led by Getty Museum’s Director, Timothy Potts.

The agreement with Jordan includes the study, conservation, and preservation of five of the Ayn Ghazal statuettes, a group of extraordinary Neolithic (around 7000-6500 BC) sculptures discovered at the archeological site of Ayn Ghazal in Jordan. After undergoing conservation treatment by the Getty, the statuettes will go on display at the Getty Villa before returning to Jordan.

“We are delighted to have entered into these mutually beneficial agreements to promote, preserve, and deepen the understanding of archeological heritage in two regions of exceptional cultural importance. Agreements of this kind are critical to advancing collaboration on research, excavation, and exhibition of the world’s ancient artistic legacy,” said Timothy Potts, Maria Hummer-Tuttle and Robert Tuttle Director of the J. Paul Getty Museum, in announcing the partnerships.

The Getty has previously worked on conservation efforts in Bulgaria and Jordan. In 2019 and 2020 the Getty Foundation awarded Keeping It Modern grants to support conservation efforts in Bulgaria for the Buzludzha Monument, a Brutalist, discus-shaped building designed by architect Georgi Stoilov in 1981 to commemorate the 90th anniversary of the Bulgarian Socialist movement. Recently, the Getty Conservation Institute and Getty Foundation provided conservation training and additional forms of support for the protection of ancient mosaics in Jordan as part of the MOSAIKON initiative.