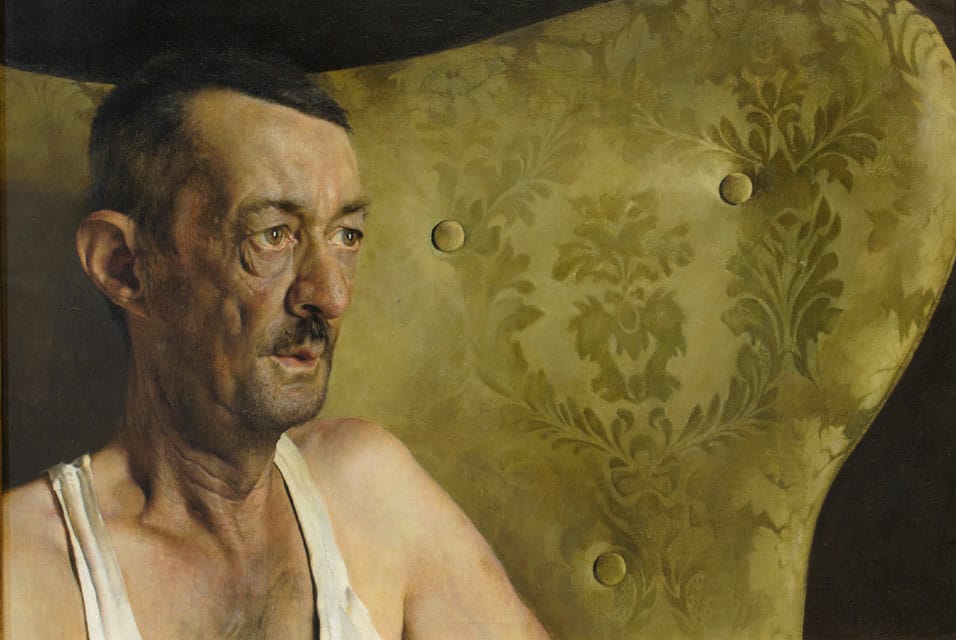 The Farnsworth Art Museum in Rockland, Maine, announced the receipt of major gifts of art from the bequest of Betsy James Wyeth. All twenty-seven new acquisitions by the three generations of Wyeth painters, N.C., Andrew, and Jamie Wyeth, will be on view, beginning Saturday, May 15, as part of a landmark new exhibition entitled Betsy’s Gift: The Works of N.C., Andrew, and Jamie Wyeth. The exhibition will be accompanied by a complementary exhibition of works by Andrew Wyeth, Betsy Wyeth: Partner and Muse, which features five Wyeth works that have never been exhibited in public. Betsy James Wyeth passed away last spring, at the age of ninety-eight.

“The Farnsworth is so fortunate to have the ongoing support of the Wyeth family and we are deeply grateful for this treasured gift to the museum’s collection,” said Farnsworth Director Christopher J. Brownawell. “Along with this stunning gift from Betsy, several other gifts were recently received, making this a transformational moment in our history. These exceptional works strengthen our museum’s already outstanding collection, elevating the Farnsworth to one of the great regional museums in the country.”

“The Farnsworth’s relationship with Andrew and Betsy goes back to 1944, four years before the museum opened its doors to the public,” commented Farnsworth Board President Gerry Isom. “The museum purchased six works at that time, from a still relatively unknown Andrew Wyeth, as its collection was just taking shape. Betsy’s ongoing support of the Farnsworth was unwavering throughout her life, and we owe her an immense debt of gratitude.”

The bequest of twenty-seven works includes two well-known Andrew Wyeth watercolors featuring the Olson House—Room after Room and Geraniums; the N.C. Wyeth oil painting Fisherman’s Family; as well as Jamie Wyeth’s famed Monhegan oil painting Islander. Along with several other recent gifts of art, these pieces represent an extraordinary infusion of American art that expands and strengthens the Farnsworth’s mission and collection, providing Mainers and visitors from around the world with an exceptional art experience.

The new works will be included in an exhibition entitled Betsy’s Gift: The Works of N.C., Andrew, and Jamie Wyeth, on view in the Farnsworth’s Hadlock Gallery through March 27, 2022. The accompanying exhibition Betsy Wyeth: Partner and Muse will feature Andrew Wyeth’s portraits of his wife Betsy, who appeared in his paintings from the summer they met in 1939 until the summer before the artist’s death in 2009. At the center of the exhibition is Maga’s Daughter, an iconic tempera exhibited in Maine for the first time, along with several watercolors and drawings of Betsy that have never been displayed publicly before.