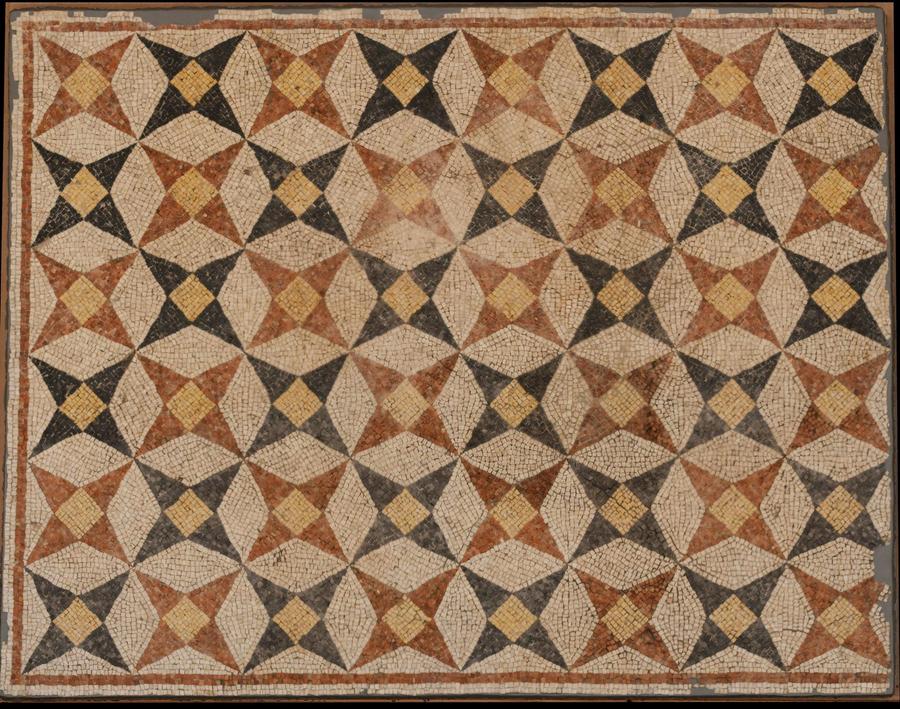 A new exhibition at the Museum of Fine Arts, St. Petersburg is presenting the famed 1930s excavation of the ancient city of Antioch through rare documents, artifacts, and the exquisite mosaics that were discovered during the archaeological dig.

Antioch Reclaimed: Ancient Mosaics at the MFA (April 10–August 22, 2021) features five geometric mosaic pavements, which date from the 2nd to the 5th centuries AD, from the MFA Collection. The MFA acquired the mosaics from Princeton University in 1964, one year prior to the museum opening to the public. After three of the mosaics were recovered from under the east lawn of the museum in 2018, all five ancient mosaics underwent an extensive conservation and preservation process to restore their original luster. An outdoor conservation lab at the museum allowed the community to observe the process. MFA, St. Petersburg is the only arts institution in Florida with mosaics from ancient Antioch in its collection.

The MFA. St. Petersburg’s mosaics are among the hundreds unearthed from 1933–1939 in what was the site of Antioch, a Greco-Roman city in ancient Syria founded in 300 BC that is now modern Antakya, a provincial capital of southern Turkey. Princeton led the Committee for the Excavation of Antioch and its Vicinity, a group of art and academic institutions from the United States and France that excavated the area under an agreement with the Syrian government. The dig resulted in the discovery of the city center of Antioch and its wealthy suburbs, where all the mosaics were discovered covering the floors of the elegant private villas. In the exhibition, black and white excavation photographs of the homes where the MFA’s mosaics were located have been enlarged, and cover the gallery walls as floor-to ceiling murals. This design creates an immersive experience for the viewer, imparting an historical context and a sense of scale, place, and time.

To retell the excavation story, Princeton University Art Museum is lending major works from its collection. In addition, the Princeton Archives is lending archival documents from the legendary dig to the MFA exhibition. These include vintage photographs, letters, telegrams, journals and find cards, guest books, drawings, as well as newly discovered film footage that shows the excavation in progress, and actual lifting of the mosaics from their original locations.

Balmain Launches a Collaboration with Maluma