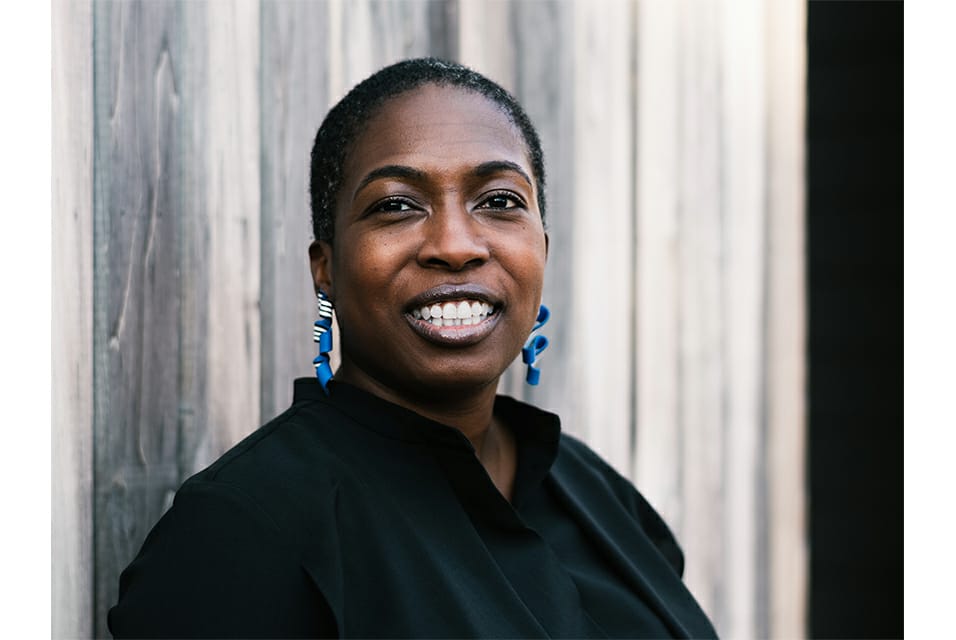 She will begin her position as the Patsy R. and Raymond D. Nasher Senior Curator of Contemporary Art on June 7.

Haynes comes to Duke from the Crystal Bridges Museum of American Art in Bentonville, Arkansas, where she has been curator of contemporary art since 2016.

For the past year, Haynes also directed the artist initiatives at both Crystal Bridges and the Momentary, a satellite to Crystal Bridges in downtown Bentonville, where she led the visual arts team.

Previously, Haynes for nearly a decade was a member of the curatorial department at the Studio Museum in Harlem.

“I am thrilled that Lauren is joining our team. I’ve been following her career since we first met at the Studio Museum in Harlem in 2008, at the opening of “Barkley L. Hendricks: Birth of the Cool,” said Schoonmaker, Mary D.B.T. and James H. Semans Director of the Nasher Museum. “There, she was mentored by one of the best — Thelma Golden — and I’m so impressed with how she has helped build a more inclusive collection at Crystal Bridges, acquiring works by artists like Jordan Casteel, Emma Amos, Sam Gilliam and Amy Sherald.

“Over the past 15 years, she’s developed a deep understanding of the global art world and I’m very excited for her to bring her curatorial vision and vast experience to the Nasher, Duke and our communities.”

At Crystal Bridges, Haynes was responsible for a range of exhibitions. She was co-curator of the 2018 exhibition “The Beyond: Georgia O’Keeffe and Contemporary Art,” coordinator of the first United States presentation of “Soul of a Nation: Art in the Age of Black Power,” and led the curatorial team on “State of the Art,” which opened at both Crystal Bridges and the Momentary in February 2020.

At the Studio Museum, she organized numerous exhibitions featuring work by Alma Thomas, Stanley Whitney, Richard Hunt, Ebony G. Patterson and Fred Wilson, among many others. Haynes, a 2018 Center for Curatorial Leadership fellow, received an ArtTable New Leadership Award in 2020.