Home > Art > Movie > ‘Whatever I am today, it’s because of Jhalak’, says Nora Fatehi 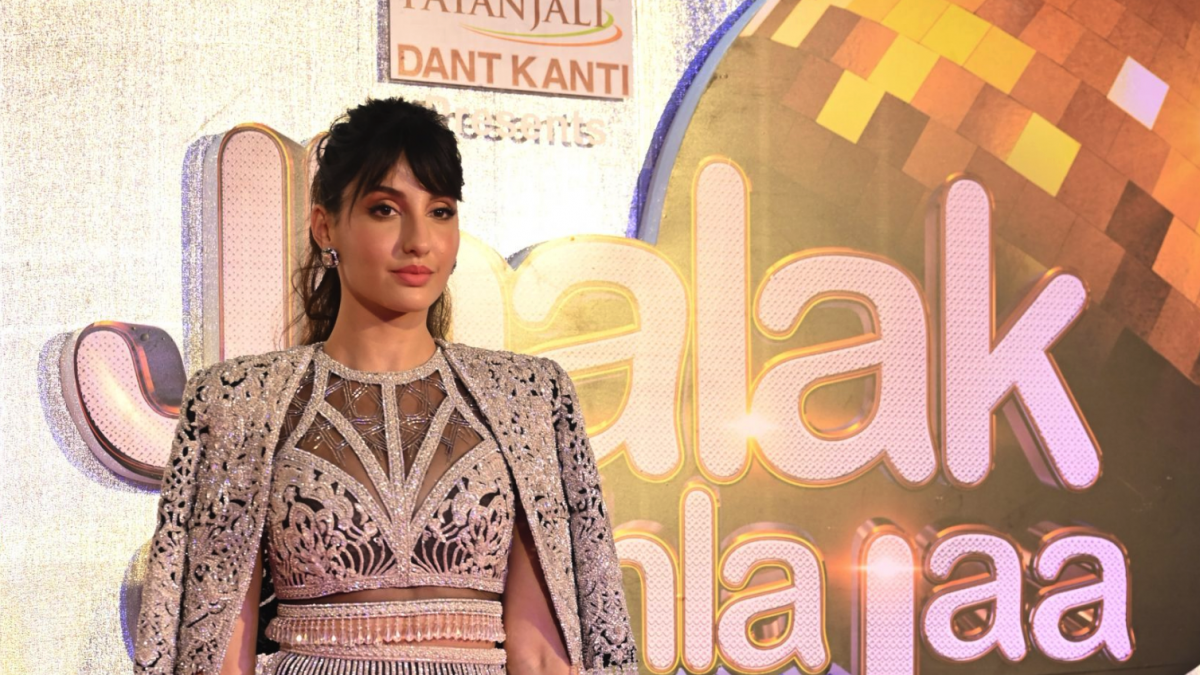 ‘Whatever I am today, it’s because of Jhalak’, says Nora Fatehi

COLORS’ Jhalak Dikhhla Jaa is back with its tenth season after five long years, bringing along glitz and glamour in huge doses. As the excitement for it grows by the second, the premiere episode of ‘Jhalak Dikhhla Jaa’ is all set to be packed with excitement, fun, and drama. With some great performers on the line-up, this much-awaited episode turns out more special as Nora Fatehi kicks off her journey as a judge on the show with the evergreen beauty Madhuri Dixit and the ace director Karan Johar on the prestigious panel.  Life comes full circle for Nora who was a contestant on the previous season of the show and is now a judge on the current season. 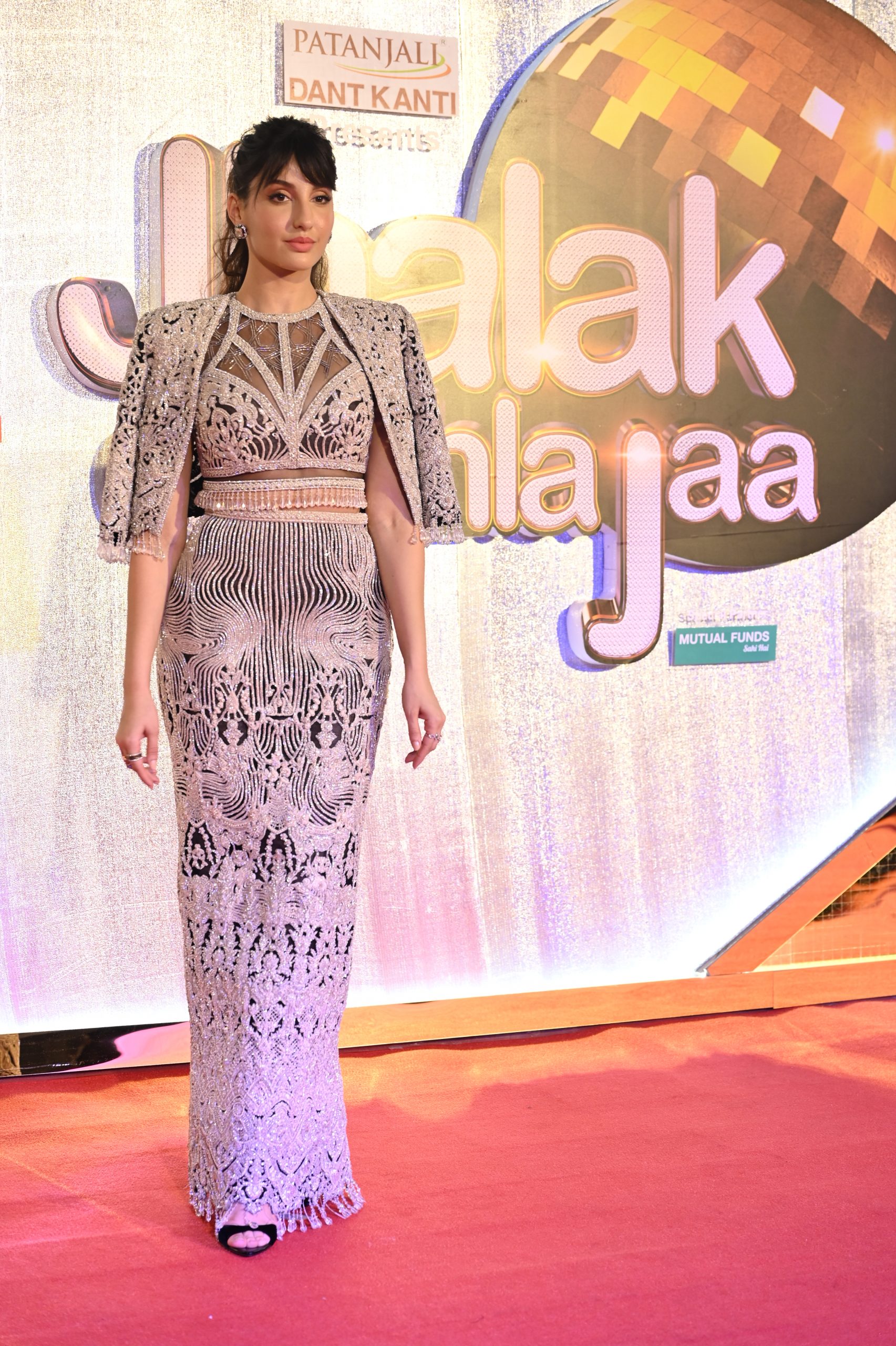 The international artist opens up about her journey from being a contestant to judging the popular celebrity dance reality show. Going down nostalgia lane, the queen of dance underlined that the show has been a game-changer for her after a series of fabulous performances moved her. The contestant-turned-judge urges all the participants of the show to take cognizance of how important the stage is for them.

Encouraging the contestants on the show, she says, “I have been on the other side of the stage, and I know how it feels, especially during the first performance. I have been there, I have done that, and trust me this is not just a show, it changes lives. I was not a celebrity when I joined the show. Today, whatever I am, I am because of this show. I feel blessed to have this opportunity to be associated with the show once again and I would take this responsibility in all seriousness.”

Catch the premiere of ‘Jhalak Dikhhla Jaa 10’ on the 3rd of September and the following episodes every Saturday and Sunday at 8:00pm, only on COLORS.

Research: Obesity Is Increasing Due To More Time On Phone-laptop Screens