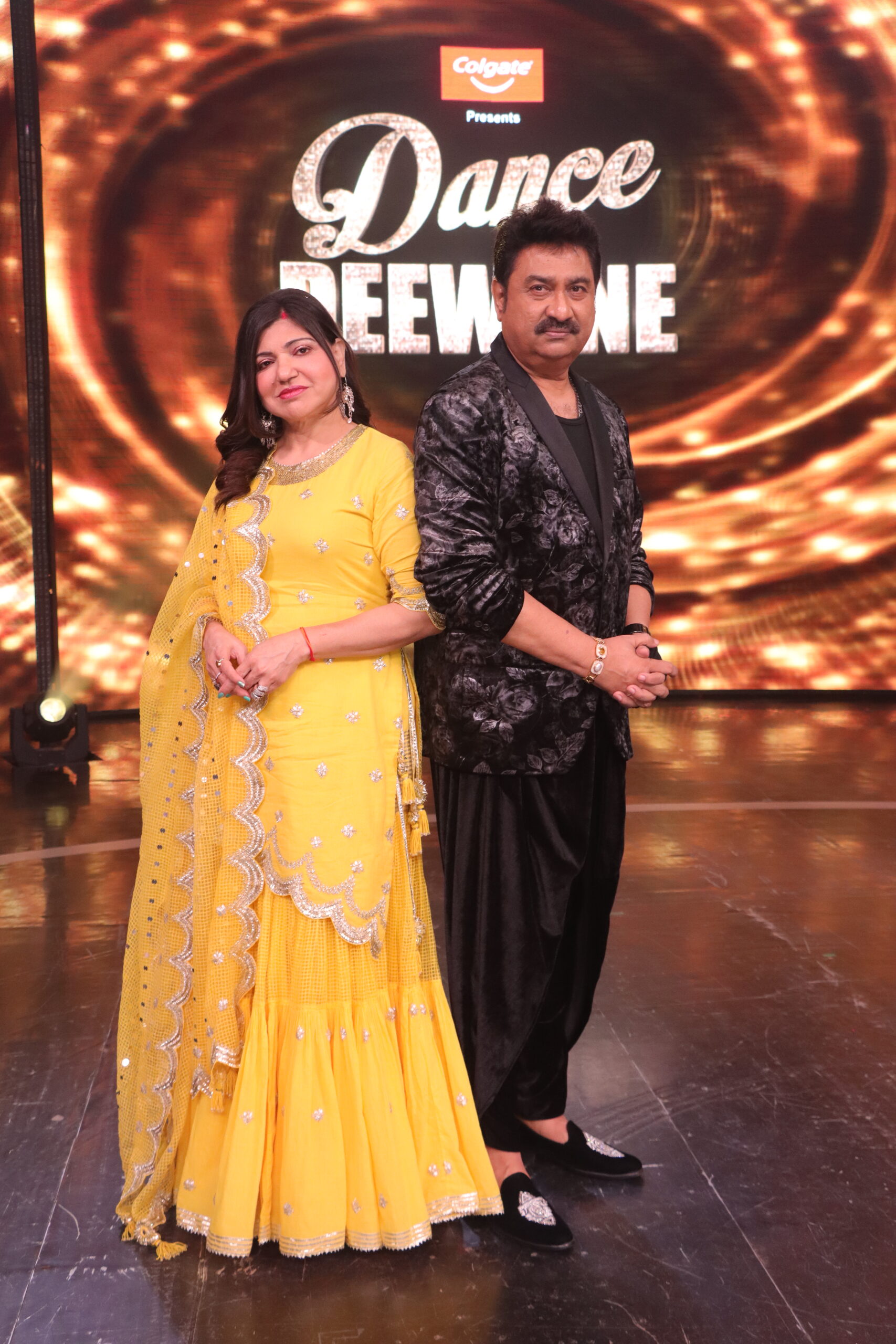 COLORS’ ‘Dance Deewane’ has never missed an opportunity to entertain the audience with ultimate dance performances but this week adding to the excitement will the magic of music. Present will be the two legendary singers, nightingale of Bollywood Alka Yagnik and everyone’s favourite Kumar Sanu! To welcome them, all the talented contestants will be performing on some of their famous songs. 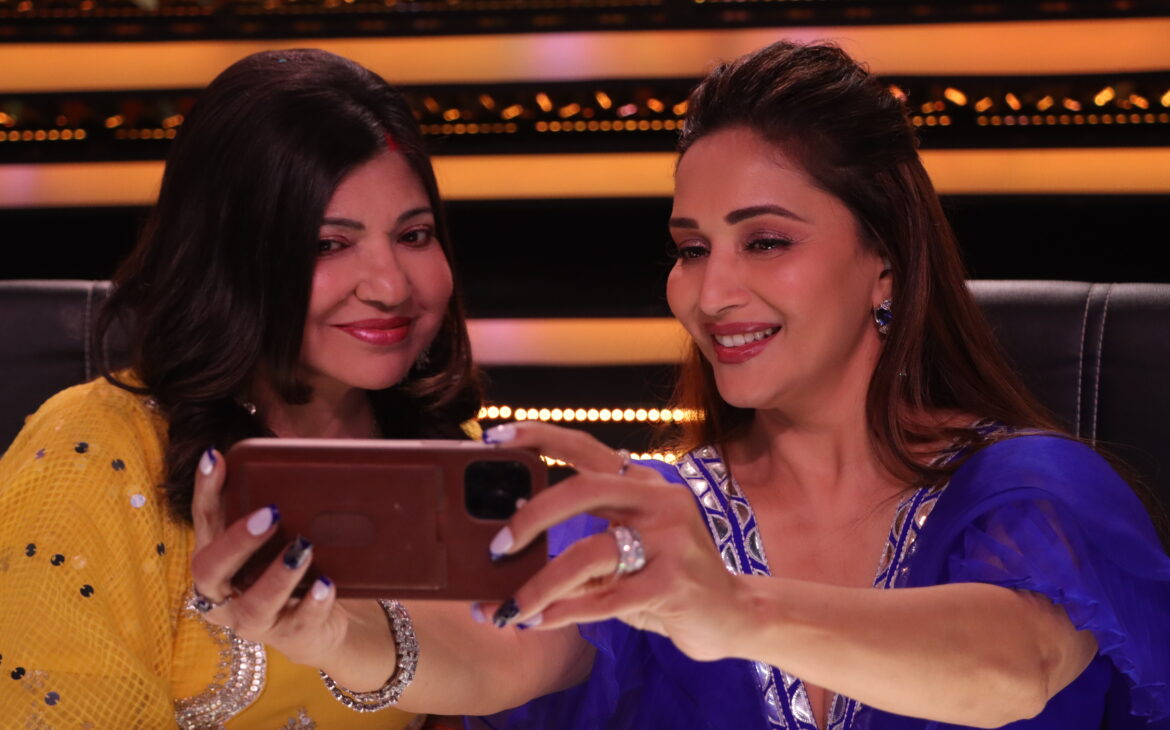 First generation contestant, Aman shall put up an energetic Charlie Chaplin act, which will be followed by a fun jugalbandi between him and the guest judges. Where he displays his beatboxing skills, as both the singers sing ‘mere khwaabo mein tu’ on his beats! Somansh will also bring an exciting act on the table, after which Kumar Sanu catches an opportunity to flirt with Madhuri herself! Pallavi will mesmerize everyone with her spectacular performance on the song ‘Aankho ki gustakhiyan’ with a live Bansuri performer Parth to which Madhuri Dixit will say, “Parth ne jab basuri bajaya toh, kitni surilee, kitni khoobsurat. Aur ye performance perfect thi, Pallavi aapke ang bhaav bahut ache aarae thay.”

However, the real highlight of the episode shall arrive when second generation contestants Papai and Antara perform on the famous ‘Ek Do Teen’ song. While this song is famously the trademark of Madhuri Dixit, Alka Yagnik will explain how it also became a breakthrough for her as a singer! While heartily praising this performance, Madhuri will be making a confession saying, “Agar aisa performance karna hota uss zamane mein toh mujhe do saal lag jaate rehearsals mein”!

In short, this episode shall prove to be a special entertainer for all the fans with loads of fun!

To enjoy these amazing moments, watch ‘Dance Deewane’ every Saturday