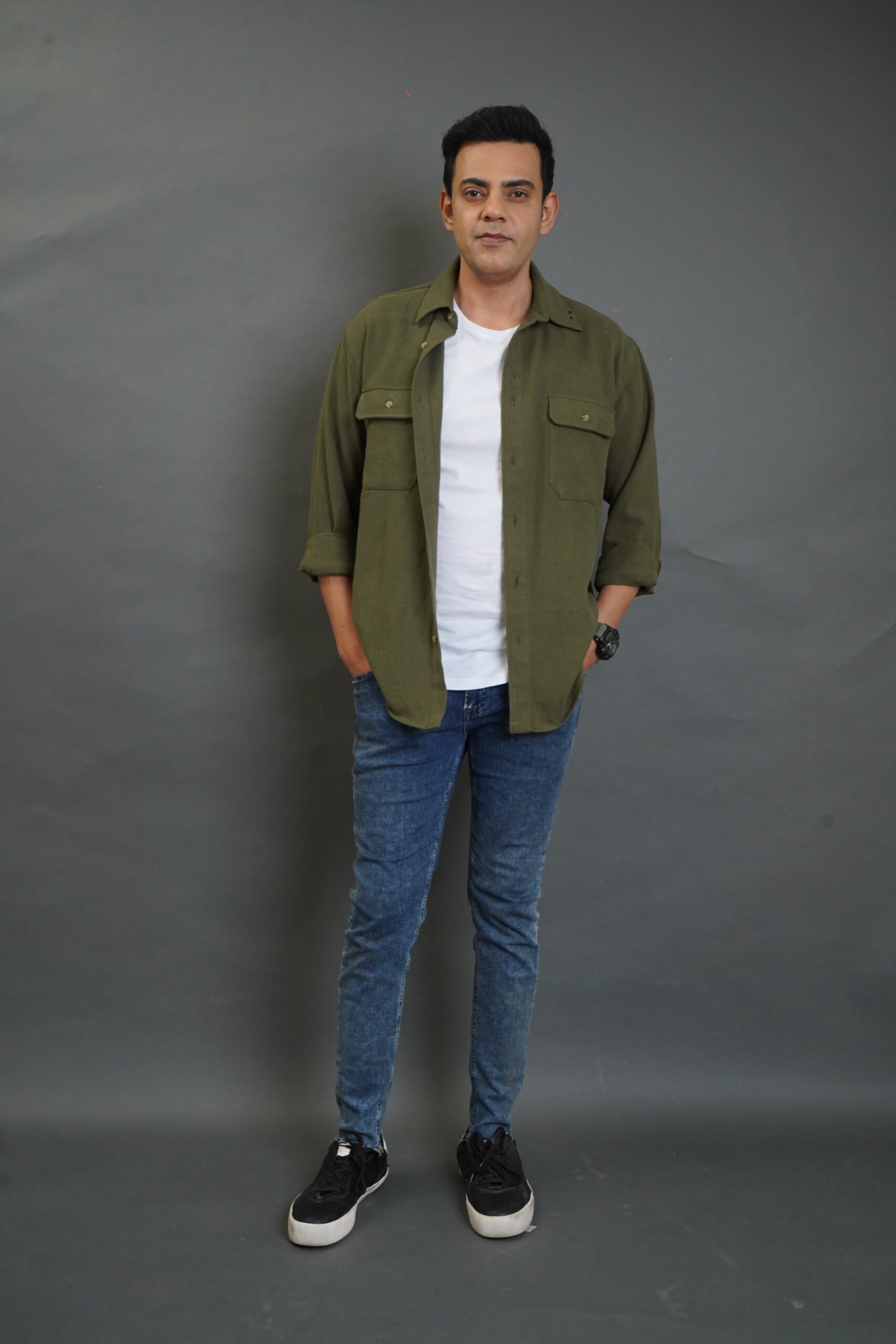 How did you become a part of the Shastri family?

It was interesting because I first got a call from Pavneet who is one of the producers of Potluck and immediately after that I got a message from Rajshree Ojha who I had already worked with in Aisha and she said I’m doing a project after a long time and I would love for you to be in it and for you to have a look and listen to the story. After that I spoke to Pavneet she told me about the story, I read episodes 1,2 and 3 went through it and it all sort of came together. We shot this whole series in a very short period of time, we shot it in Delhi and it all seem to work out pretty easily. I was free on those days and that’s how I sort of became a part of this world of the Shastri family.

How relatable is the quirkiness of Shastri family to your own family?

Well, it’s really relatable because everybody as usual thinks they are normal, and their actions are normal whereas everybody apart from the family thinks they are absolutely eccentric and sometimes self-centred and sometimes opinionated. The Shastri family follows the same prototype that every human being follows about themselves that you think you are normal and that everybody else somehow finds you eccentric. That’s all I would to say about that

A potluck unites the family in the show. What is that bonding moment for you with your family?

My family has a lots of bonding moments. A lot of them. Well, I wouldn’t say around potluck but they are around lunches and fun dinners. Recently for my birthday my family and I we booked a villa and went to Goa and vacations have really helped my family bond with each other.

How was it shooting with the cast and makers?

Shooting with the cast was a lot of hard work. We were doing about 12 to 15 hours a day. Quite frankly we had a very little period of time. The entire series has been shot in not more than 21-22 days. That’s a very little period of time to shot a series like this so I must say it was not all play and hanging out. It was a lot of hard work and early morning call times but the cast really got to know each other. I have worked with Ira before so that was amazing because already had worked with her but after that we got to work together for the first time in 10 years and in the middle, we weren’t in touch, so it was really nice to reunite working with her, and with Rajshree, the cast is full of lovely people and individually I got to know each and every one of them. Every day after packing up we would all sit, hangout, chat so actually in those 21 /22 days that we were working and shooting, apart from sleeping we were all hanging out and chatting and getting to know each other really well and lot of that transfers on camera I feel so it was a beautiful experience, amazing, colourful, caring and kind people have been on this show

What according to you is the apt message the show gives

Potluck is a show for people who don’t like shows with messaging in them. So it’s actually a very easy slice of life remedy, about life that’s just happening unlike in our lives very rarely there are mega ups and downs, it’s the small day to day stuff that either gets us down or up and you know it’s a story about acceptance, letting go of the past, but it’s all done in a very subtle normal way and in its essence if you like to watch a slice of life remedy which is easy and not everyone dies.