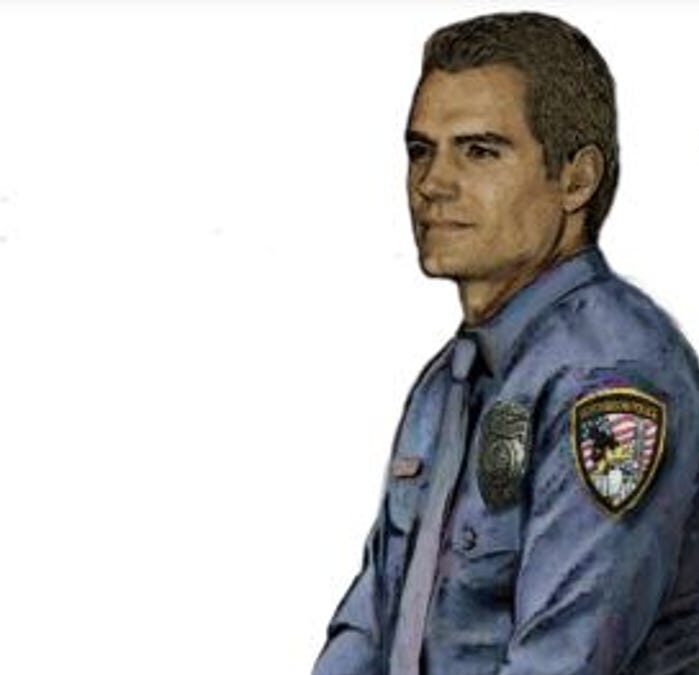 A bronze statue of a policeman in an HPD uniform will be added to the redesigned lobby of the Law Enforcement Center this fall.

Hutchinson Police Chief Jeff Hooper presented a proposed contract for the artwork to the Hutchinson City Council on Tuesday, which unanimously approved awarding a contract to Thomas Jay Warren, of Rogue River, Oregon, for $50,000.

Proposed to the council was an artist’s rendering of a kneeling officer, which would be placed on a pedestal to put the figure at eye level for the viewer, Hooper said.

The final pose of the statue will be decided later in the summer.