Home > Art > Movie > Cigarettes And LGBT Flag In Hand Of ‘Maa Kali’, After All, Why Does Cinema Targets Hindu Goddesses. Kaali Poster Controversy 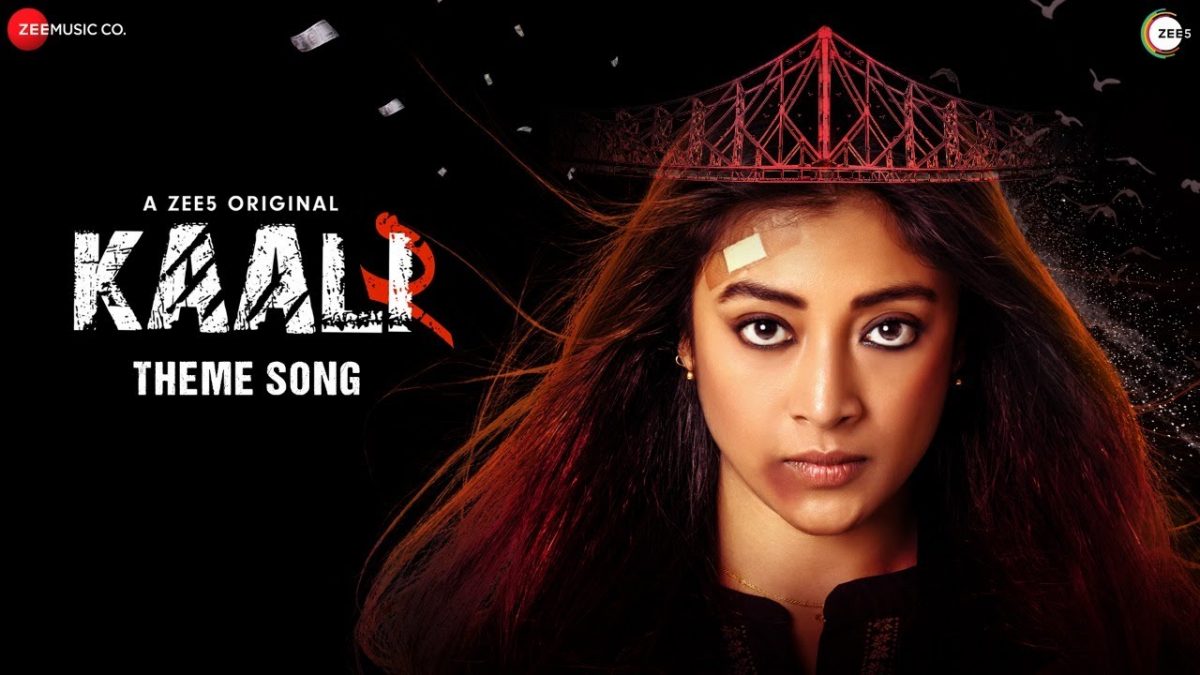 Promoting the film by making fun of Hindu gods and goddesses has become a trend in cinema. Lord Shiva was made fun of in the film PK, in Anushka Sharma’s film Paatal Lok a bitch was named Savitri, and in Saif Ali Khan’s web series Tandav, Hinduism was ridiculed fiercely. People opposed it, movies started trending on social media and even after being a flop story, movies and web series went on to become hits. On the other hand, ruthless killings are taking place in the country a comment to Nupur Sharma, in Udaipur, the way the terrorists killed the tailor openly in the name of religion, can shake anyone’s heart, the miscreants set the country on fire. To further hurt the sentiments of people in such an environment, film producer Leena Manimekalai released the poster of her new documentary film ‘Kaali’ while pouring petrol on the fire. Some videos of the film title are also going viral on social media. 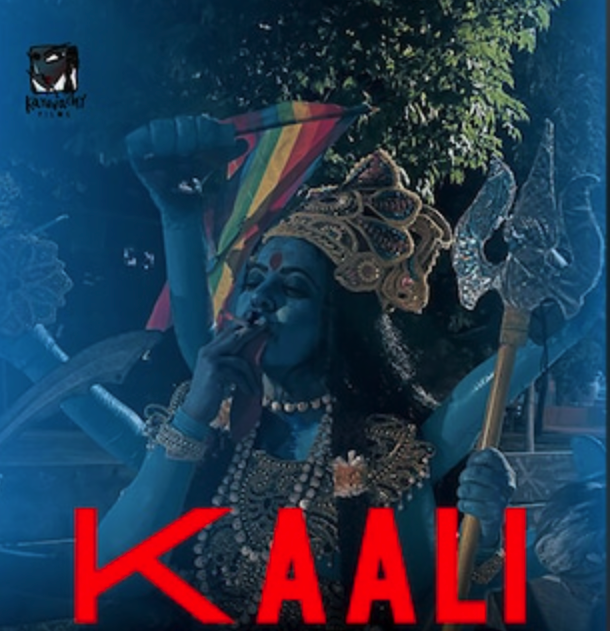 A poster of a documentary film shows Hindu goddess Maa Kali smoking a cigarette. The poster sparked outrage in a large section of social media as soon as it was released. Many are demanding the arrest of the filmmaker. The poster of the documentary film, helmed by Indian filmmaker Leena Manimekalai, is receiving a serious response on social media for “insulting” the Hindu goddess Kali. It was launched at the Aga Khan Museum in Canada. The poster depicts a woman in the costume of Goddess Kali. In the photo, she is seen smoking a cigarette. With her usual outfit of Trishul (trident) and sickle, the actress playing the role of Devi is shown waving the flag of the LGBTQ+ community. The concept of the film is related to the LGBTQ community but the poster of the film has been shown to stigmatize the form of a black mother. Due to this, people of the Hindu religion have been hurt a lot and there is a demand to arrest the producer of the film.

The uproar over the film Kali comes at a time when there has been an international controversy over the remarks made by suspended BJP spokesperson Nupur Sharma on Prophet Muhammad. This line opened Pandora’s box and sparked a debate about what is blasphemy and what is freedom of expression.
More about Hindu

Why Is Fasting Necessary? Scientists Told Its Benefits