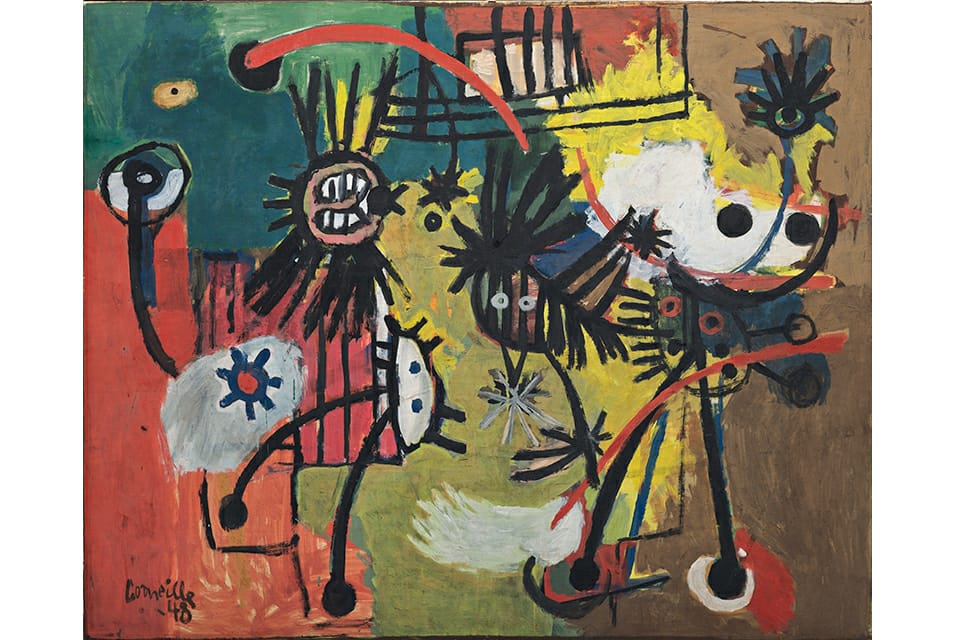 The From Caillebotte to Calder auction totaled €9,3 million reaching its high estimate. Numerous bidders from 23 countries were registered throughout the sale to pay a beautiful tribute to the collector, a Paris lover who gathered these exceptional works for more than four decades.

We are very proud with the results achieved today for this private collection. The exquisite and vibrant painting by Gustave Caillebotte which sold for more than three time its presale estimate summarizes perfectly the love of the collector for Paris and French artists. The post-war and contemporary art section included some important paintings by Serge Poliakoff, and international connoisseurs understood the sensitivity of our French collector for such great art from the 1950s, a very fruitful period in art history.»

The top lot of the sale was the vibrant Le petit bras de la Seine à d’Argenteuil by Gustave Caillebotte which reached €3,620,000 after a long bidding battle between two telephone bidders and one bidder on Christie’s LiveTM.

Great results were also achieved for the CoBrA artists such as Karel Appel which Child with green ball went up to €450,000. Also from the CoBrA art movement, the artist Corneille was also well represented in the sale with a very large work titled Oiseaux which sold for €250,000, more than two times its presale estimate.

Furthermore, our collector was very keen of Raoul Dufy’s work and the numerous paintings which were offered today all reached high prices such as for Le Grand Orchestre which realised €312,500, Régates à Deauville which sold for €337,500, Violon rouge sur fond bleu for €256,250 and Le Grand champ de blé for €125,000.

The works by Alexander Calder also realised strong results including the cover lot, Untitled, which sold for €156,250.