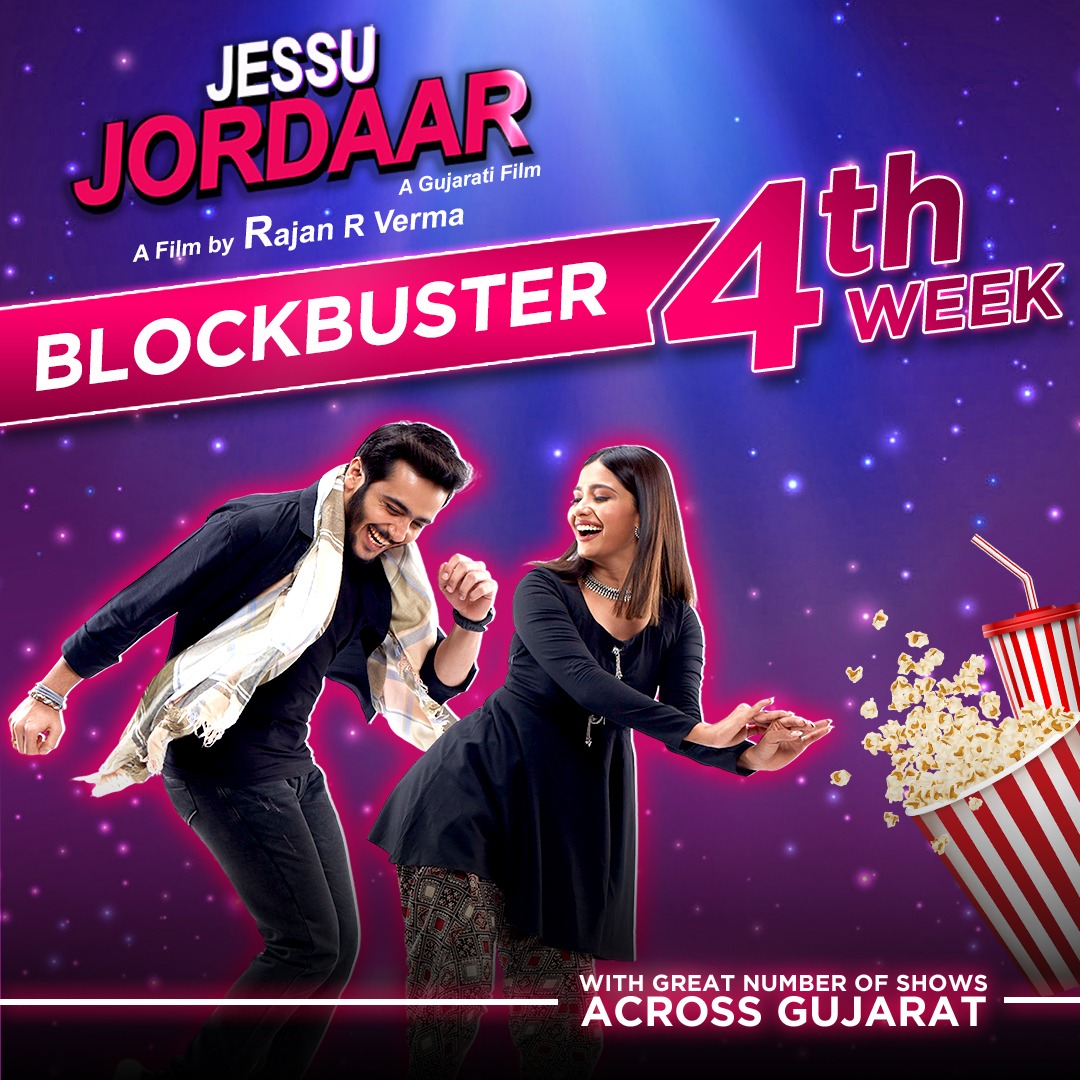 Commenting on this Success, Rajan R Verma, Director of the Film – Jessu Jordaar said, I am very thankful to loveable audience of Gujarat, who shared tremendous support and love to their film Jessu Jordaar. All shows is going houseful and the movie entered in 4th week. Gujarati Film industries is currently emerging with a new look. I am very positive that during Diwali time more and more public will come to watch our movie.  We are also planning to release movie in Maharashtra state other countries as well as.

The music of the film has been composed by Danish Sabri and the songs have been sung by playback singers Suraj Chauhan and Arpita with their melodious voices. The dialogues of the films have been written by Bollywood fame writer Bunty Rathore.  The film’s Producer Shobhna Bhupat Bodar, Co-Producer Vrunda Brahmbhatt.  The film music is released on MuziGo India.

How to DETOX the body naturally?

Now learn to make Chakri at home too !!