Home > Art > Paintings > Ben Heller, Pioneering Collector of Abstract Expressionism : ‘There’s Nobody Else in That League’ 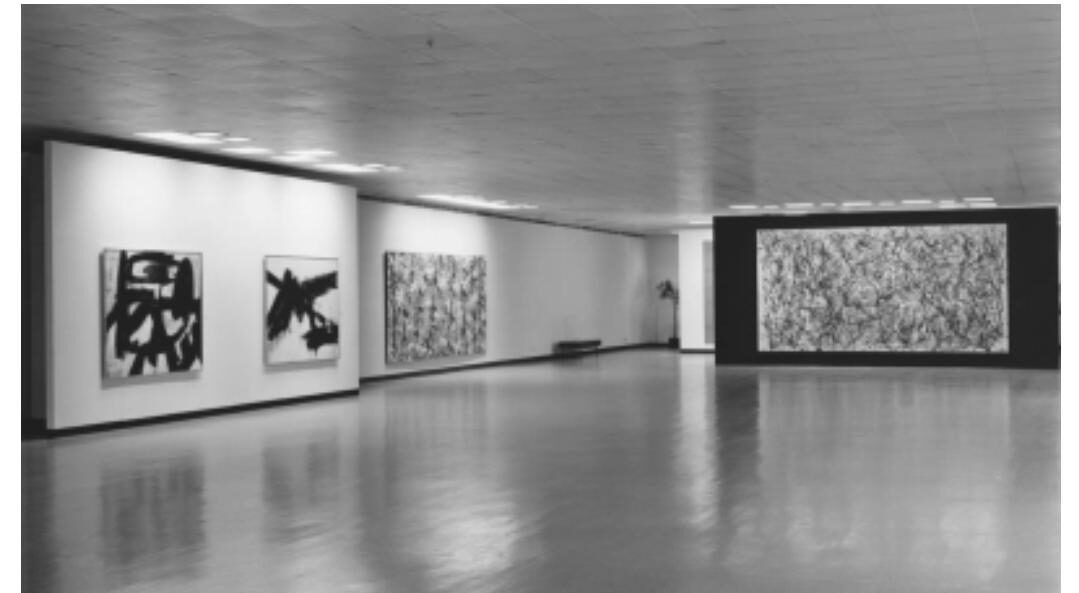 Ben Heller, who died in 2019, amassed a legendary collection of Abstract Expressionism, supporting artists like Jackson Pollock, Mark Rothko, and others at a time when few else would. But before he dispersed his works to some of the world’s top museums, in particular the Museum of Modern Art in New York, he kept them in his Central Park West apartment. Thousands of visitors made the pilgrimage each year to his home to see masterpieces by the likes of Pollock, Rothko, Franz Kline, and Barnett Newman, with Rothko even referring to Heller’s apartment as “the Frick of the West Side.”

When he began seriously collecting Abstract Expressionism during the ’50s, museums like MoMA largely ignored the movement. Heller rushed in headlong. “He wasn’t someone to say, ‘Let me take a gamble on this small picture so that I don’t really commit myself.’ He committed himself a thousand percent, which is what he believed the artists were doing,” Ann Temkin, chief curator of painting and sculpture at MoMA, said in an interview.

Though Heller was never formally a board member at MoMA—“I was neither WASP-y enough nor wealthy enough,” he once recalled—he transformed the museum, all the while maintaining close relationships with artists and curators in its circle. His goal was a simple one that, during his day, was radical: to collect the best art of his time. “He was unerringly spot on all the time,” said Andrew Fabricant, chief operating officer of Gagosian gallery. “The guy was the last of his kind. There’s nobody else in that league.”

He started out collecting European modernism but eventually turned his attention to contemporary art. (He continued buying African art and artifacts, and sold several at Sotheby’s in the early ’80s.) During the early years, Heller was somewhat of a frugal collector. He had a cap of spending $1,000 on a single artwork, although he would sometimes make exceptions, like when he paid Rothko $1,350 for one painting (discounted from $1,500). “Once I started buying art,” he said in an oral history with MoMA, “I was never out of debt so I had to recognize that if I was buying contemporary work this was totally spent money.” Heller’s parents viewed his collecting differently; they called the first Rothko he bought “the diarrhea painting.”