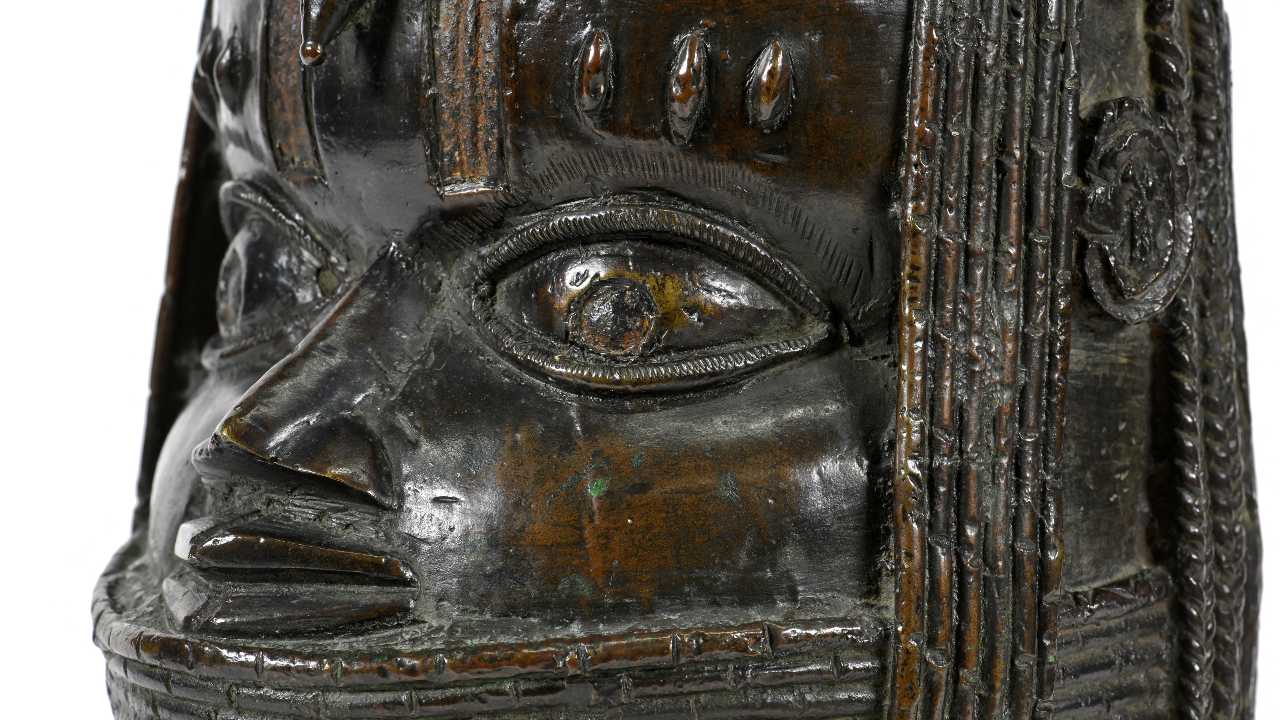 A bronze sculpture depicting an ‘Oba’ or king of Benin, which was looted in the 19th century by British soldiers, will be returned to its home in Nigeria within weeks.

The University of Aberdeen, in Scotland, which acquired the sculpture at auction in 1957, said on Thursday that the artifact had left Nigeria in an “extremely immoral” fashion, prompting the university to reach out to authorities in 2019 to negotiate its return.

It was among thousands of metal and ivory sculptures, known as Benin Bronzes, which were looted by British forces in 1897 from the royal palace when an expedition attacked and destroyed Benin City, then capital of the Kingdom of Benin, located in present-day southern Nigeria. The works of art were then sold to collectors or museums around the Western world.