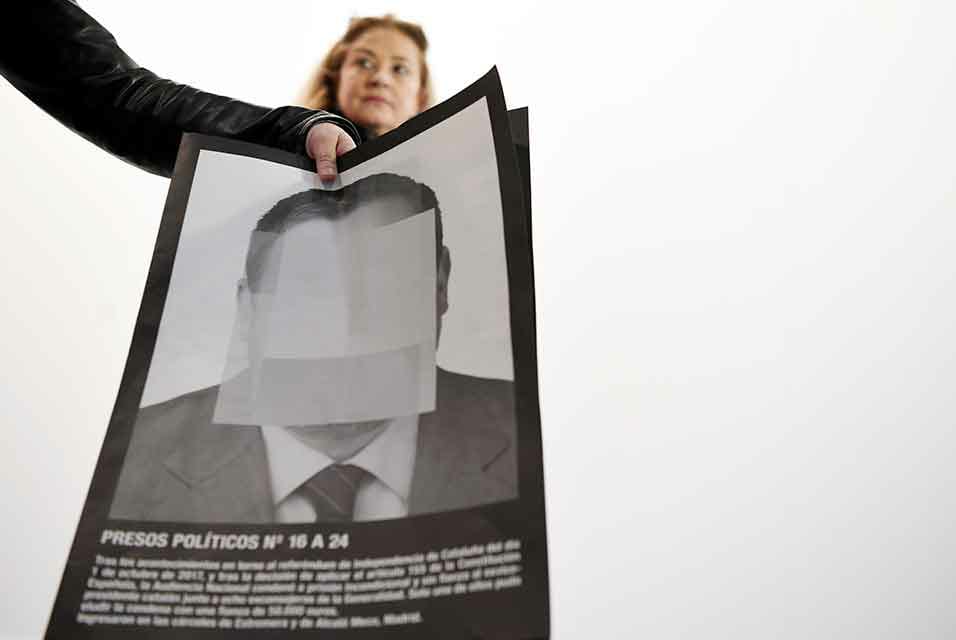 A popular Australian arts festival has cancelled a Spanish artist’s project to soak a British flag in Indigenous people’s blood after angry protests from the Aboriginal community.

The Museum of Old and New Art (MONA) in Tasmania commissioned the artwork from Santiago Sierra for its Dark Mofo festival, which draws thousands to the island state capital of Hobart each winter and often courts controversy.

Just three days after posting a social media callout for Indigenous people from colonised territories of Britain to donate up to 470ml of their blood for the exhibit, MONA cancelled the project Tuesday amid a public backlash.

“The idea is disgusting and terrible and should not have been considered.”

MONA curator Leigh Carmichael initially defended the plans, posting on the festival’s Facebook page on Monday that “self-expression is a fundamental human right”.

But a day later he apologised “to all First Nations people for any hurt that has been caused”, cancelling the project and calling it a “mistake”.

A group of Indigenous artists, curators and arts workers have created a petition saying they will not work with MONA or its festivals “until there are organisational reforms to be respectful to First Peoples, our culture and our histories”.

MONA’s founder, millionaire professional gambler David Walsh, admitted he had given little consideration to the project, which also created an internal protest from museum staff who called it “tone-deaf”.

“Naively, perhaps incredibly, I thought it would appeal to the usual leftie demographic. I approved it without much thought (as has become obvious),” Walsh wrote in a blog post.

“I am the archetypal beneficiary of colonialism. And I’ve caught myself using that as an excuse for my ignorance.”

Sierra appeared unapologetic, defiantly posting on Instagram: “OFTEN THE SLAVE DEFENDS THE SYMBOLS OF THE MASTER.”

So far, more than 2,000 people have signed the petition that calls on MONA to issue a formal apology, hold mandatory staff cultural awareness training and decolonisation workshops and appointment an Indigenous advisory board.

They are also demanding the appointment of multiple Indigenous curators and the funding of more Tasmanian Aboriginal art.