Home > Art > Artist > As auctioneers and artists rush into NFTs, many collectors stay away 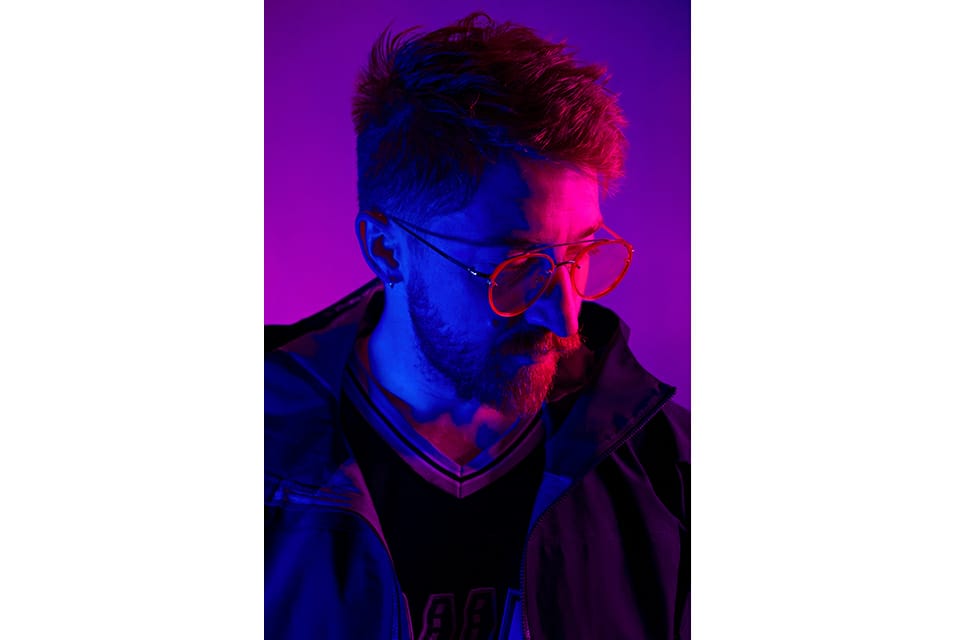 A handful of auctions this month testing the appetite for a type of investment known as NFTs seemed likely to prolong the nascent fad for ownership of works that exist only in the digital world. Missing from those transactions, however, were the blue-chip collectors who typically drive the art market’s sales.

Industry experts have observed a growing wedge between a new generation of digital speculators and an older school of art collectors who say their concerns about the quality, ownership and authenticity of NFTs have gone unresolved, even as their fears of legal challenges grow.

More than a dozen collectors interviewed for this article said that NFTs raise copyright and other issues that sellers and buyers have not fully thought through. “Absolutely none of my clients are buying NFTs,” said Lisa Schiff, an art adviser in New York. “I have people curious, but we are waiting to let the dust settle first.”

NFTs, or nonfungible tokens, have taken off in music, art and sports, created and sold in marketplaces for crypto goods with names like Rarible and OpenSea, or in collaboration with auction houses. Sotheby’s made its initial push into the market this month with a three-day auction of NFTs by an anonymous artist known as Pak. A flurry of blockchain bidding pushed the total price to around $17 million — paid through the digital platform Nifty Gateway with Ethereum cryptocurrency and credit cards — for 6,150 minted NFTs. One work, a single gray pixel, sold for more than $1.35 million after a prolonged bidding war.

Phillips also recently sold its first NFT, by artist Michah Dowbak, who goes by the name Mad Dog Jones, for $4.1 million, including premiums, to an anonymous bidder new to the auction house.

Those sales amounted to drops in the bucket compared with Christie’s March sale of an NFT by artist Beeple for nearly $70 million. But Max Moore, the Sotheby’s specialist who led the Pak sale, argued that the mission was “about establishing connections with this new audience around NFTs.”

“They are primarily younger and more digitally native than other collectors,” he explained. “We wanted to establish an understanding of what is defining their taste and collecting style.”

With more than 3,000 participating buyers, Moore declared his experiment a success. But the hordes of traditional collectors who have defined the contemporary art market’s ups and downs have held back.

Some collectors questioned the idea of owning art without exclusivity. “Why pay $69 million for something anyone can see online?” said Peter Kraus, chairman and chief executive of Aperture Investors, a New York advisory firm, who collects with his wife, Jill, a trustee at the Museum of Modern Art. Their acquisitions include one of six existing versions of “The Clock,” Christian Marclay’s 24-hour-long video collage showing thousands of clips from movies throughout history.

“Scarcity is worth something; it’s about owning something that you think is beautiful and can’t be seen in anybody else’s house,” Kraus added. “There has to be some clarity around what it is that you are owning as a collector.”

The Belgian investment banker Alain Servais has acquired works by digital artists, including Rafaël Rozendaal, that are typically shown on websites that the buyer owns. With NFTs, on the other hand, control of the work is usually decentralized on the blockchain, with a purchaser receiving a digital receipt, called a token — but the rest of the world can still look on.

Servais criticized NFTs for their “enormous unsolved copyright issues and security challenges” in the marketplace and pointed to two recent setbacks that highlight the uncertainties of NFTs for collectors.

The first occurred this month when the popular artist Takashi Murakami — who had rushed to embrace NFTs after the Beeple sale by releasing a set of pixel works based on his signature smiley flowers — announced on Instagram that he was withdrawing his NFTs from OpenSea for the time being to “further explore the optimal format” and ensure his collectors’ “satisfaction and sense of security in owning the works.”

Analysts said that Murakami may have been smart to take a moment to reconsider how NFT artworks might affect previous collectors of his paintings and sculptures. William Goetzmann, a professor of finance and management studies at Yale University, said established artists should balance exposure and exclusivity.

BOLLYWOOD – MUST NEED A CHANGE – LOOK BEYOND LOVE SCENES