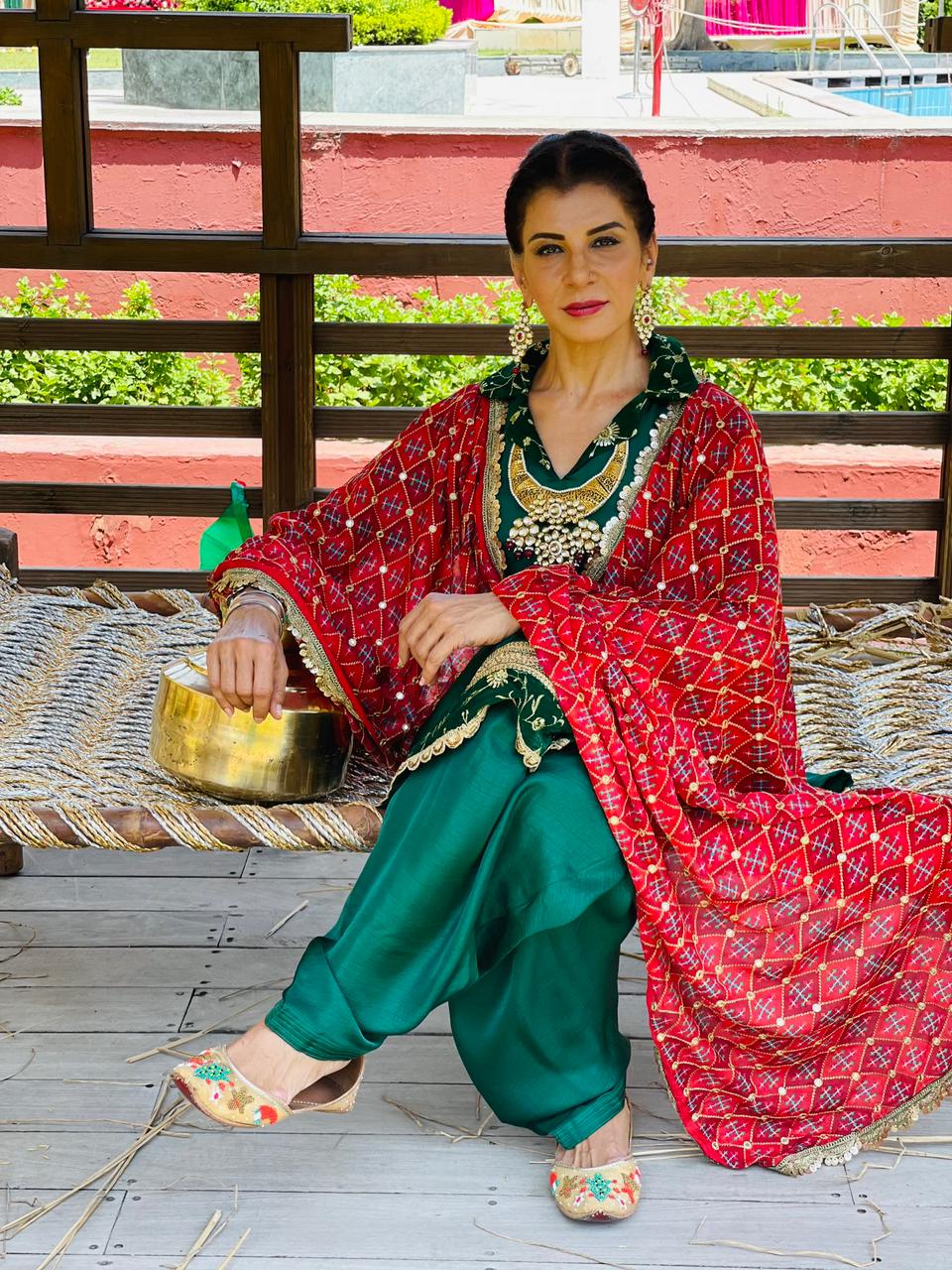 COLORS’ popular show ‘Choti Sarrdaarni’ has always presented viewers with an exceptional storyline and power-packed character portrayals raising the drama and entertainment quotient in the show. Today, characters like Seher (played by Nimrit Kaur Ahluwalia) and Rajveer (played by Mahir Pandhi) have become household names: and viewers have endured them like their own family members. As this show continues to bring in more viewers by the day, the showrunners are about to bring back one such memorable character back into the storyline. 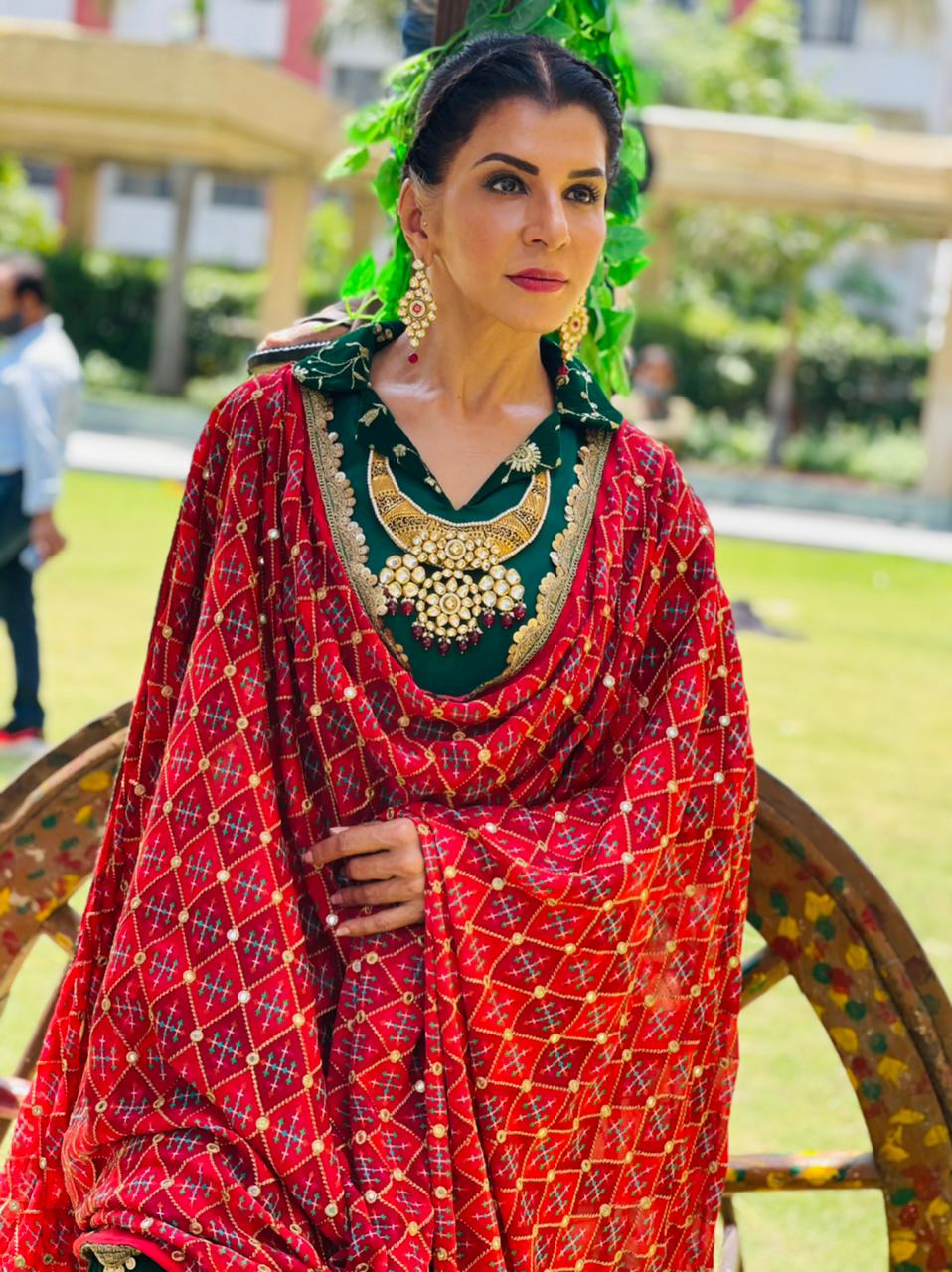 Fans would remember the powerful aura that Kulwant Kaur had brought on screen before the generational leap took place in the plot. Quite opposite to her sweet and shy daughter Meher, Kulwant was shown as the bold and outspoken sarpanch of her village, who wouldn’t take any nonsense from anyone, regardless of who they are. Now, to add another twist in the existing plot, Kulwant will make a comeback on the show.  Played by the veteran actor Anita Raj, Kulwant’s entry is set to bring major changes in Seher’s life. The audience will see new dynamics in her character and her arrival will bring many twists and turns along. As in the upcoming episodes, Seher will be seen facing myriad of challenges and it would be exciting to see her reaction as her nani Kulwant comes back into her life.

On her return, Anita Raj, said, “I am thrilled to portray the fearless and dynamic character like Kulwant Kaur Dhillon’s yet again in ‘Choti Sarrdaarni’! Playing this character has given me immense and newer fan base. I am also looking forward to be reuniting with the cast and crew of the show. I’m even more excited to see what’s all in store for my character in the upcoming episodes as the current track of Seher going through several tribulations is definitely a buildup to some high end drama. It will be gripping for viewers to watch Seher and Kulwant Kaur meeting at this crucial juncture of the show.

How excited are you to see the reunion of Seher and Kulwant Kaur Dhillon?

Tune into watch ‘Choti Sarrdaarni’ from Monday to Saturday at 7:30 pm, only on COLORS!