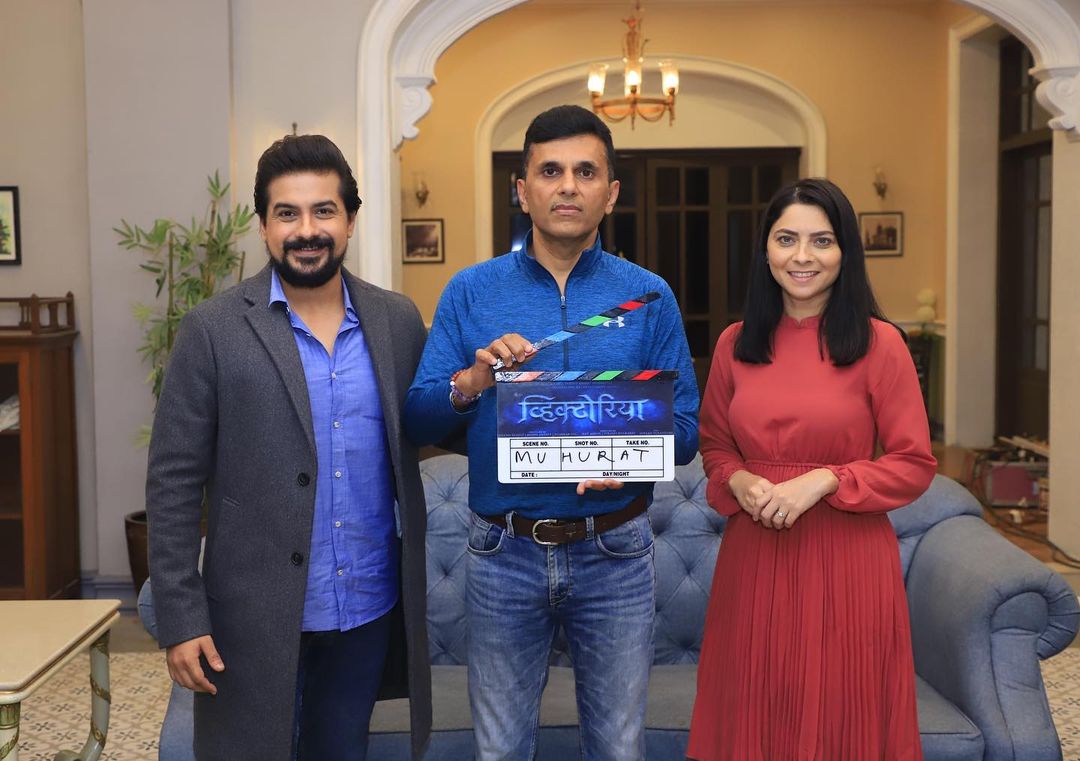 According to the veteran producer, the ensemble film will be shot in scenic Scotland

Veteran producer Anand Pandit  is on a roll.  With over 52 productions behind him and multiple projects in planning and development stage, he has now announced his third Marathi production, ‘Victoria’ in association with Pushkar Jog’s Goosebumps Entertainment.  ‘Victoria’ stars Pushkar Jog, Sonalee Kulkarni , Aashay Kulkarni  and Heera Sohal. The film’s  co producer is Vaishal Shah.

Says Anand Pandit, “The film will be directed by Jeet Ashok and Virajas Kulakarni with story, screenplay and dialogues by Omkar Gokhale, Jeet Ashok and Virajas Kulkarni. This will hopefully be a refreshing new chapter in Marathi cinema and we are leaving no stone unturned to make the film as special as possible. We are shooting the film in Scotland and the scenic locations along with the characters , the story and the star cast are going to ensure a great cinematic experience for the audiences.”

Actor Eisha Singh opens up about her camaraderie with co-actors Puneett Chouksey and Sonyaa Ayodhya on COLORS' ‘Sirf Tum'.