Home > OTT and TV > “Abbas is written so beautifully that he became fascinating to me” says actor Vinay Pathak on his character in Special Ops: 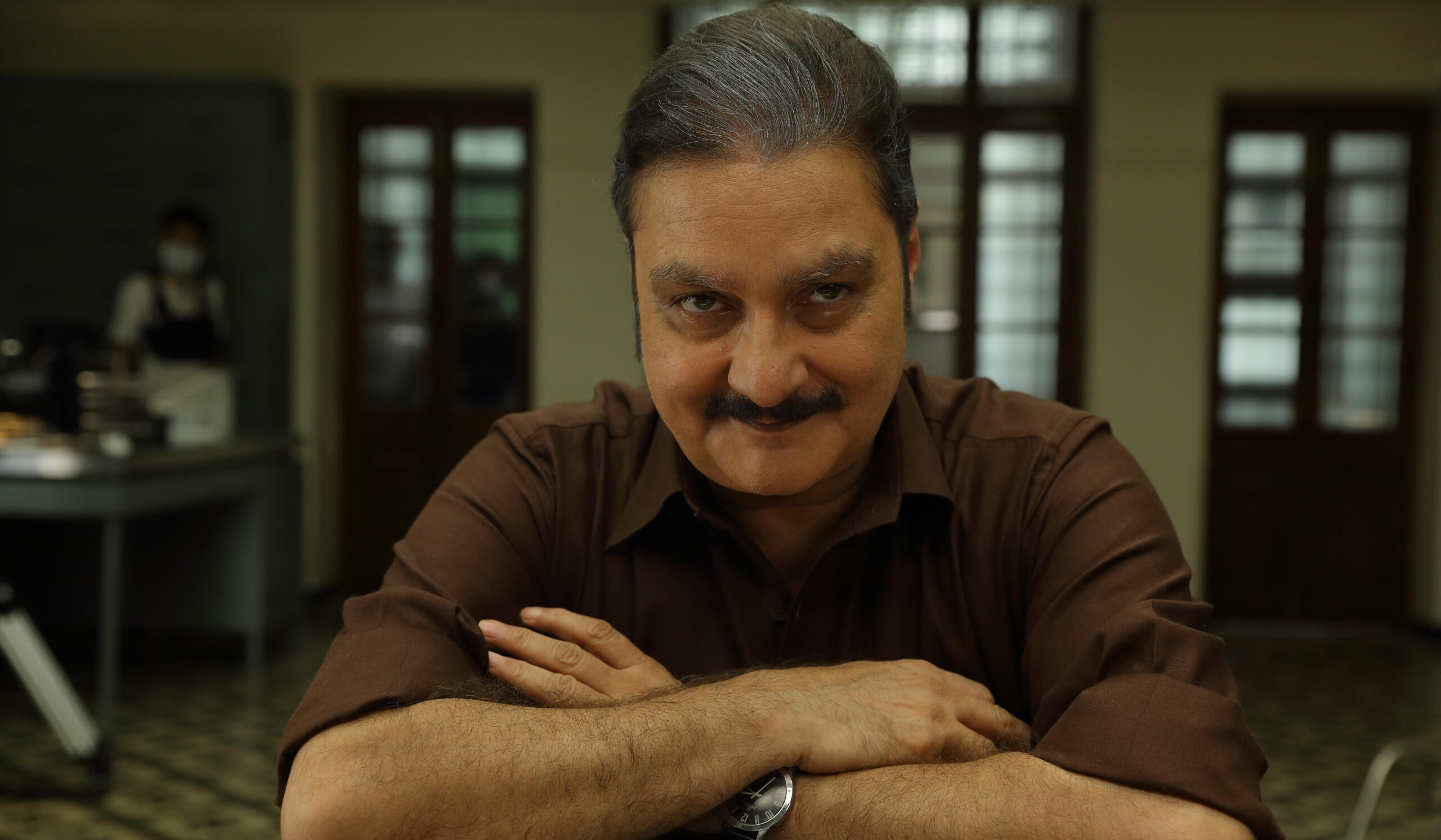 Disney+ Hotstar and Friday Storytellers present an all-new exciting extension to the successful universe
of Special Ops with Special Ops 1.5: The Himmat Story which will be available to stream from 12th
November on Disney+ Hotstar. The compelling narrative of this first of its kind prequel series will take
the audiences back in time to unravel the formative years of agent Himmat Singh. He will be seen
wading his way through the dark alleys of politics, red-tapism and honey-trapping in this action packed
installment. Starring the famed actor known for his previous roles and undeniable talent to entertain,
Vinay Pathak plays the role of Abbas in Special Ops 1.5: The Himmat Story.

Talking about his character in the series, actor Vinay Pathak says “Abbas was not supposed to be what
Abbas is in the inception and Neeraj and I have had our differences also when the first draft was written
and for some reason I was like, no it’s okay and what eventually Abbas has emerged as is very endearing
for me because he’s written the way he comes out. Abbas is written so beautifully that he became
fascinating to me. He says something but there is a profound back story to what he reveals.”

Directed by Neeraj Pandey and Shivam Nair of Friday Storytellers, the series stars Kay Kay Menon
along with Aftab Shivdasani and Aadil Khan who will make an entry with new talent Aishwarya
Sushmita, Maria Ryaboshapka alongside Gautami Kapoor, Vinay Pathak, Parmeet Sethi, KP
Mukherjee, and many others with Shital Bhatia as producer.
~Go back in time with Special Ops 1.5: The Himmat Story to see the making of the fierce Indian agent

Himmat Singh, releasing on 12th November, only on Disney+ Hotstar~

How COLORS’ star cast is all set to celebrate Diwali