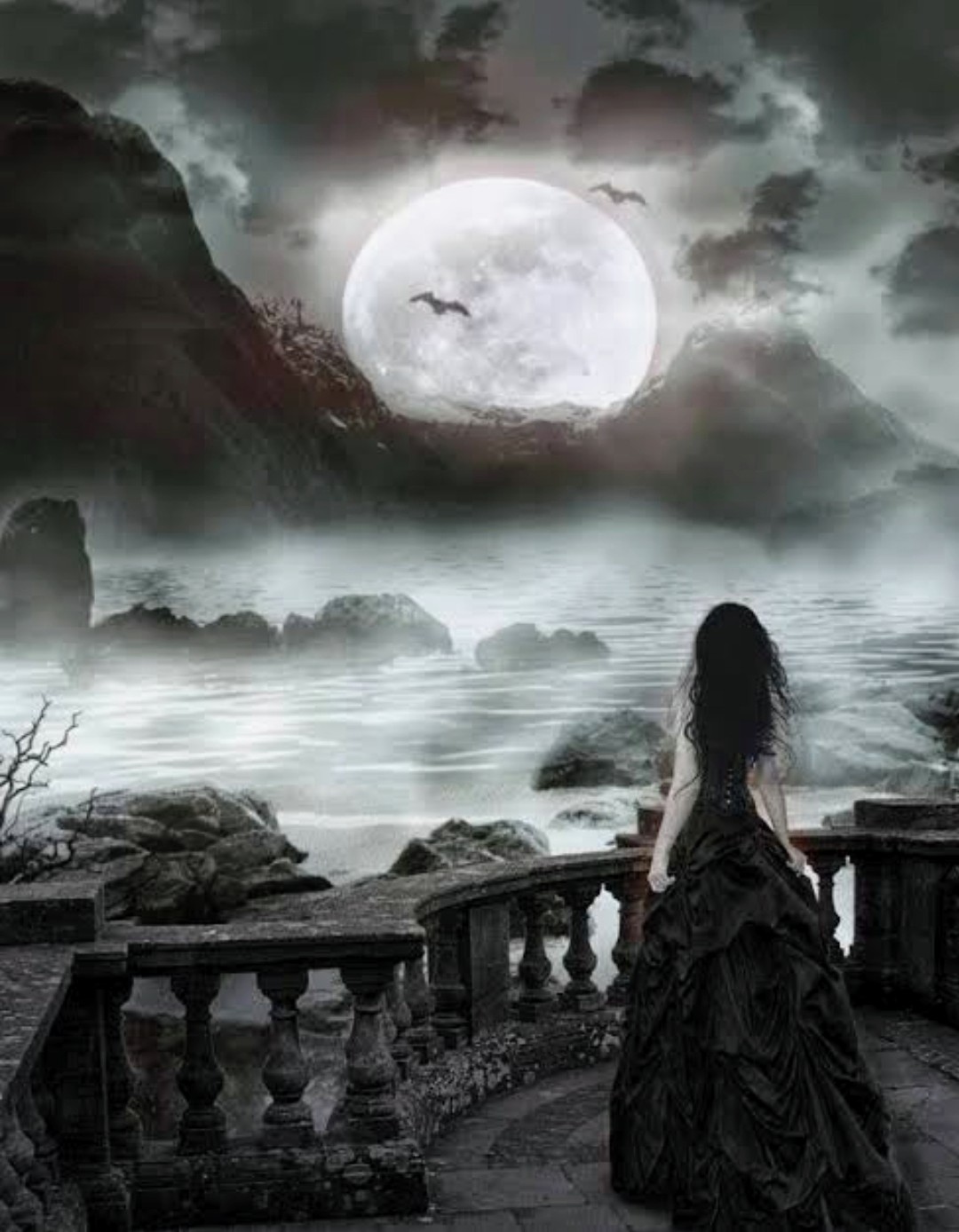 “Oh Lord! How will Nitin come home in such a stormy weather?”

Standing by the closed window, frightened Naisha’s gaze was cemented on the road outside. The windows couldn’t be opened, otherwise the candle would be put off by the strong winds. Darkness had engulfed the entire surrounding, only the light of the candle in the house was giving some relief. But outside, every minute a lightning flashed through the sky, hurting the eyes and escalating the heartbeat.

It was a predicted cyclone, but no one had expected it to be of this magnitude. The walls of the buildings nearby had collapsed and many trees were uprooted. As if the clouds had burst and the torrential rain didn’t look like it was going to stop any time soon. Repeatedly, Naisha kept trying to call Nitin, but his mobile was completely out of coverage area. Naisha’s restlessness was growing by the minute. Out of the blue, her mobile vibrated in her hand. She quickly took the call and babbled immediately,

“Nitin, are you alright? You’re not stuck anywhere, are you? When will you come home?”

“Naisha, relax and listen to me. I’m out of the office, but it’s flooded everywhere. There’s not a single bus or a rickshaw in view.”

It was ten o’clock at night and hearing Nitin’s words, Naisha broke out in a cold sweat. Otherwise also, it took him two hours to reach home.

“So how will you come home now?”

“Naisha, I just remembered, Mansi’s house is somewhere around here, I’ll go to her place and once the weather is tolerable, I’ll come back in the morning.”

As soon as Mansi’s name came to her ears, Naisha became numb. Her lovely facial features contorted with an avalanche of pure dread. The line went dead before she could respond.

Mansi …the most stunning and famous girl of their college. There was not a boy on the campus, who wasn’t attracted to her. Nonetheless Mansi was after Nitin. Although heart of hearts, Naisha loved Nitin, she always felt that she did not deserve him. Anyway, what chance did she stand in comparison to the beautiful and confident Mansi? That’s exactly why when Nitin proposed to Naisha, she was astounded.

“Naisha, I detest people who are fake and superficial. I’m actually floored by your simplicity.”

This was four years ago and since then, Naisha’s life has been nothing but heavenly. Howbeit today, she was dumbfounded when she heard Mansi’s name on Nitin’s lips. Nitin was going to stay at her house all through the night. Was Mansi still single, or was she married? Did she still love Nitin? Will she take advantage of this situation? Will she try to seduce her husband? The whirlpool of all these questions was creating a cyclone in Naisha’s heart and mind. Moreover, her internal storm was more terrifying than the storm outside.

Naisha couldn’t sleep a wink and with an agitated heart stomping in her chest, she only kept tossing and turning until the wee hours of the night. It wasn’t that she didn’t have faith in Nitin, but circumstances were bad and she had no control over them.

The doorbell rang at six o’clock in the morning. It was still raining, but the weather was quite peaceful now. She flung the door open and clung to Nitin like a koala bear. She didn’t even bother that his clothes were wet. Nitin smiled as he enveloped her in his arms and understood. Very gently he whispered in her ears,

“Has the storm in your heart calmed down?”

Naisha was shocked to hear his words and Nitin explained,

“I know, hearing Mansi’s name must have left you agonising to the hilt. But then, due to network issues, I couldn’t call you back. I met Rajesh on the way and he took me with him to his house.”

A ton of bricks slipped away from her shoulders. Nitin’s clarification swelled Naisha’s heart with happiness which she’d never experienced before, and it was reflecting in the huge smile that covered her entire face.