Home > Art > Sculpture > A painful project for France: A museum on the ravages of terrorism 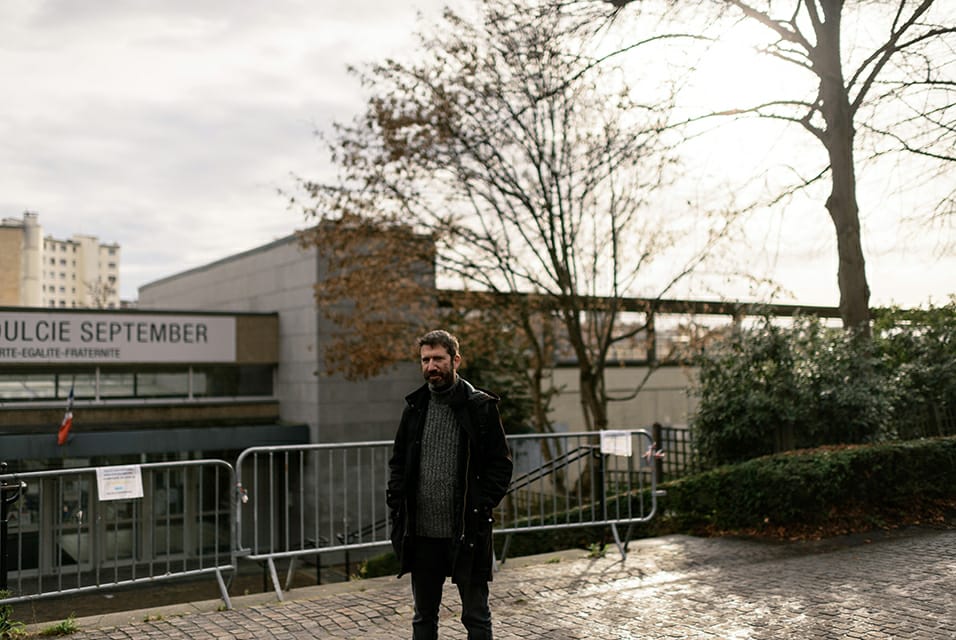 No other country in Western Europe has suffered as much from terrorism as France over the past decade. With more than 50 attacks that have killed nearly 300 people — including dozens of children and teenagers — the nation has borne the brunt of some of the worst attacks in Europe.

Now, France plans to memorialize this collective suffering with a new museum that will trace the development of terrorism over the ages, including the attacks on the offices of the satirical magazine Charlie Hebdo and the Bataclan concert hall in Paris that have deeply shaken the country in recent years.

The move is a bold one given that the country is still grappling with the trauma of these attacks, with victims whose physical and psychological wounds are still raw. Only last fall, there were a series of new attacks, including the beheading of Samuel Paty, a history teacher who showed cartoons of the Prophet Muhammad in a class on free speech.

In addition to the death toll, nearly 1,000 people have been wounded in attacks since 2012.

But the planners of the project say the museum is needed to help the people of France to confront and understand a scourge that they will be living with for some time.

Christie's results: More than €9 million achieved for the "From Caillebotte to Calder" private collection